This is basically a place where visitors can try out various kinds of vehicles and move them in many different ways. It will take time for visitors to get the hang of various vehicles (or maybe they won't improve at all). 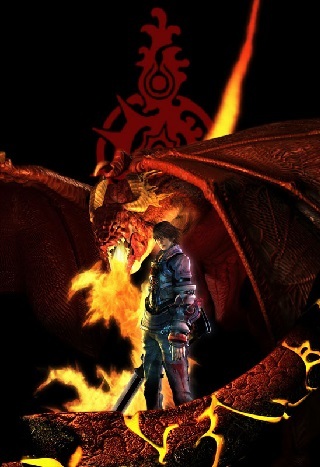 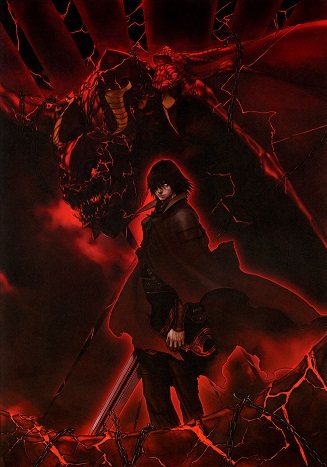 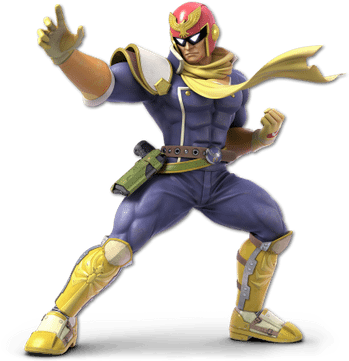 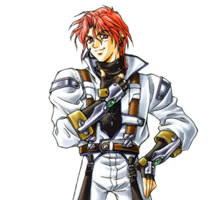 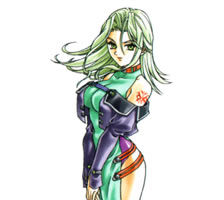 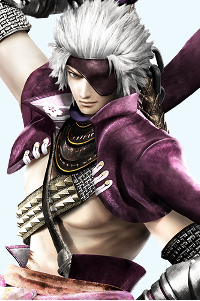 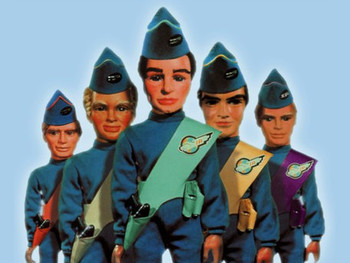 From left to right: Gordon, Virgil, Scott, Alan and John 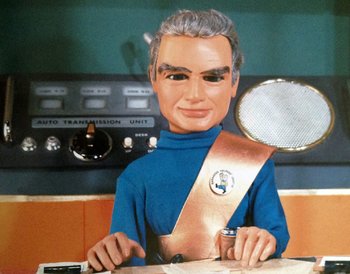 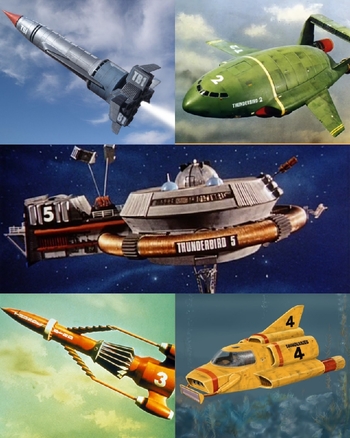 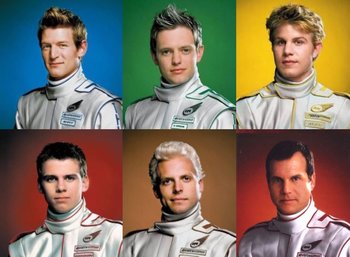 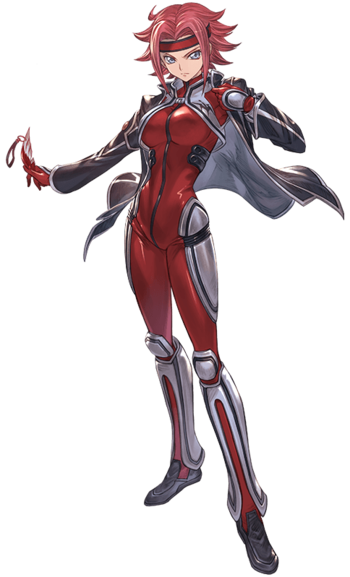 Advertisement:
Quick Man
Quick Man, The God Who's Too Fast to Stop (DWN-012) 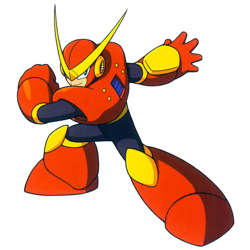 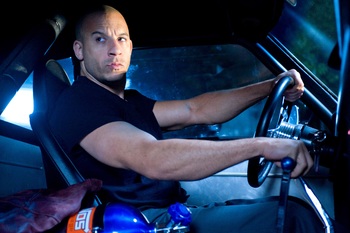 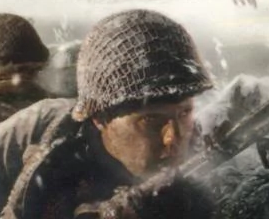 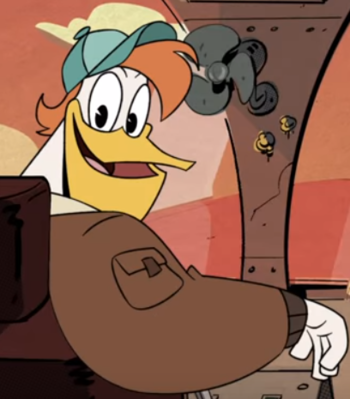 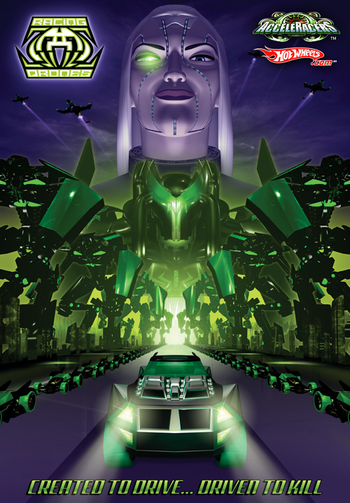 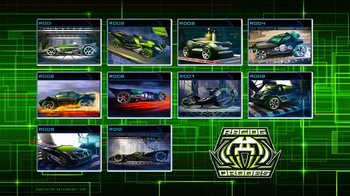 "The Drones have forgotten the purpose of competition. The important thing is not winning, but striving to win."

"We were created to win! Winning is all there is!" 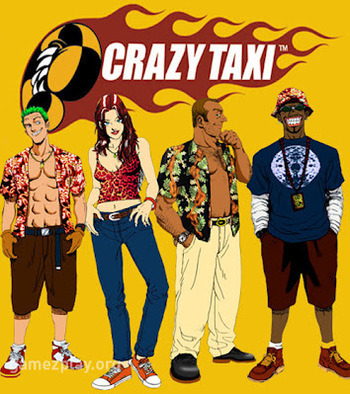