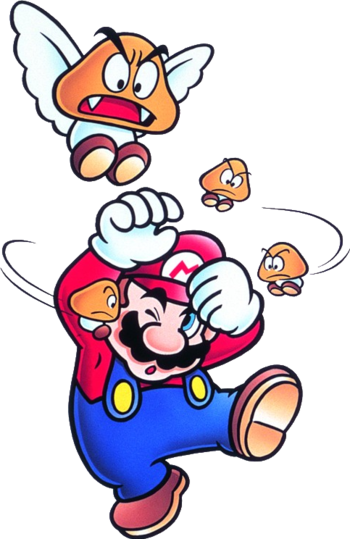 And you thought mosquitos were annoying...
Finn: They fly now?!
Poe: They fly now.
— Star Wars: The Rise of Skywalker
Advertisement:

Nasty looking butterfly-like mental monsters that carry weights to crush Raz with. They come from, well, Regrets, that anyone can have due to their past actions.

Nasty looking butterfly-like mental monsters that carry weights to crush Raz with. They come from, well, Regrets, that anyone can have due to their past actions.