The Hall of Prehistoric Beasts is home to many prehistoric animals of the bygone eras.

Compared to other Halls of the House of Beasts, this Hall has an extremely varied landscape, ranging from lush forests to rocky terrain. There are even a couple of volcanos that erupt every so often.

Speckles the Tarbosaurus frequents this Hall very often due to having a great deal of allies and feeling more at home here than in any other place. The Carnotaurus Pair are also commonly seen hunting prey and maintaining a territory of an expansive field and thick forest. 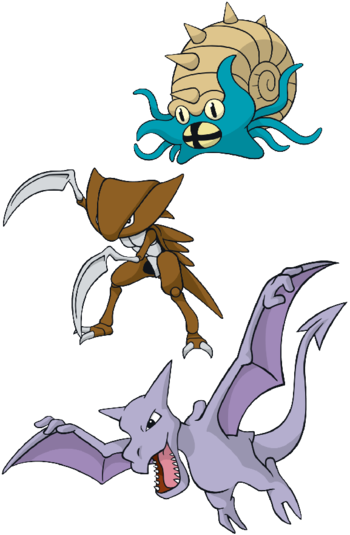 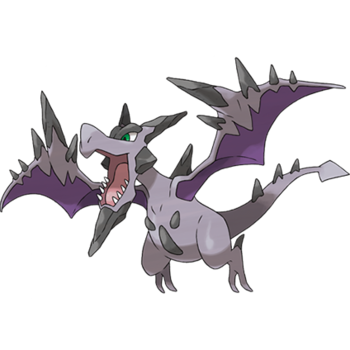 to see Mega Aerodactyl
The Meg
Meg, The Divine Megalodon 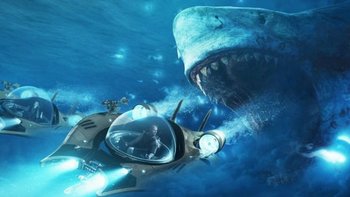 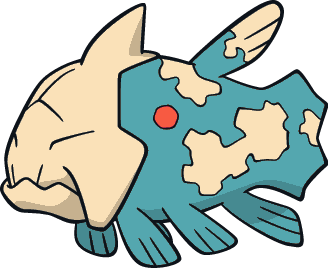 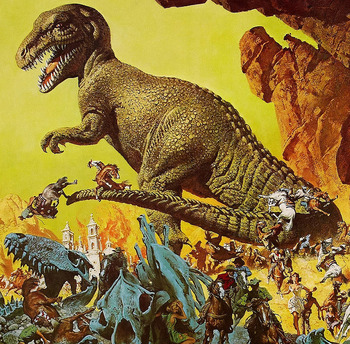 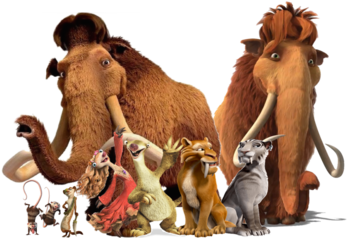 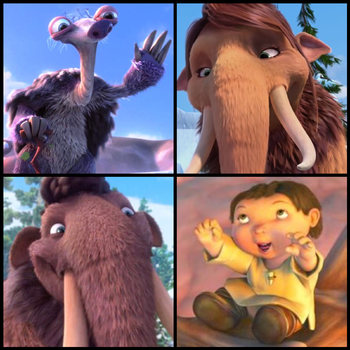 Loana
Loana, Goddess of Prehistoric Times (The Fair One) 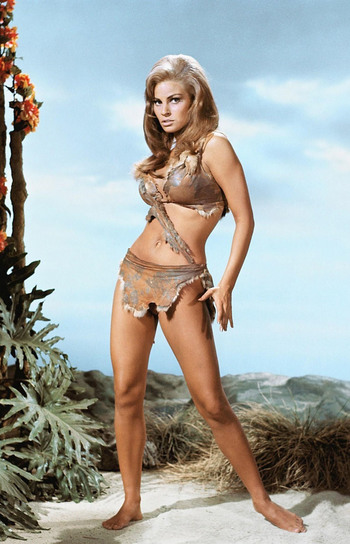 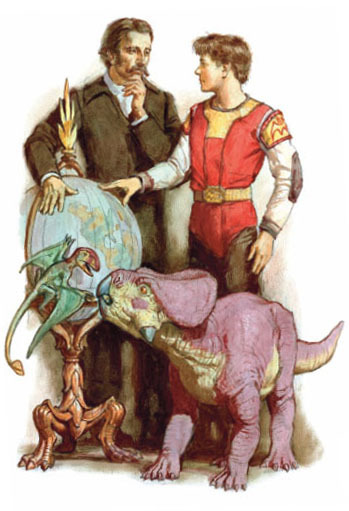 Bix in the foreground, with her friends Arthur and Will Denison in the background. The pterosaur is just there.