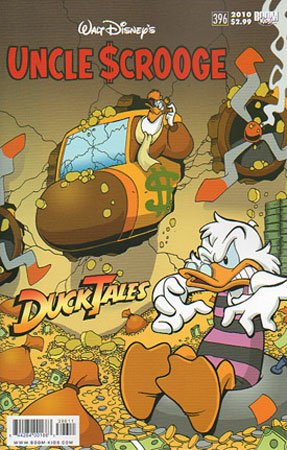 "If it's got wings, I can crash it!"
"A good landing is one you can walk away from. A great landing is one where they can use the plane again afterwards."
— Common aviation proverb
Advertisement:

Everyone's encountered or at least heard of this character. They're the Patrician of Demolition, the Czar of "Fubar", and the Master of Disaster.

They're supposedly an accomplished captain/pilot/driver, but whenever they get behind the controls of any vehicle, they crash it. Even if they're in the desert with nothing to crash into, they'll somehow find a way. To their credit, having a reputation for crashing repeatedly means their crashes are, at the very least, survivable, so they do have that going for them.

Sometimes the crashes are not their fault; they just seem to attract bad luck. Still, with all the crashes they've been in, it's a wonder anyone trusts them to drive or that their license hasn't been revoked. Their insurance rates are probably through the roof. Is often depicted as Innocently Insensitive or a Nightmare Fuel Station Attendant, if not an out-and-out Cloudcuckoolander. "Crash course" puns are obligatory.

This trope can be convenient for characters hiring or having a pilot - no one else wanted Captain Crash, so they were available.

Can be somewhat justifiable for rookies crashing planes, because taking off and flying are much easier than landing. The landing is where the real skill shows itself.

Sister trope of the Disposable Pilot, who generally doesn't even survive his first crash. See also: Drives Like Crazy.