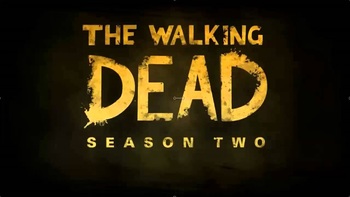 Season Two marks the continuing adventures of Clementine as she's forced to grow up quickly in a world of zombies and human savagery.

Michonne follows the character of the same name from the comic series, covering her adventures during the Time Skip between the conclusion of All-Out War and A New Beginning.

Be warned: with all episodes of 400 Days, Season Two, and Michonne now released, this article will have spoilers, and some may be unmarked. Proceed at your own discretion.