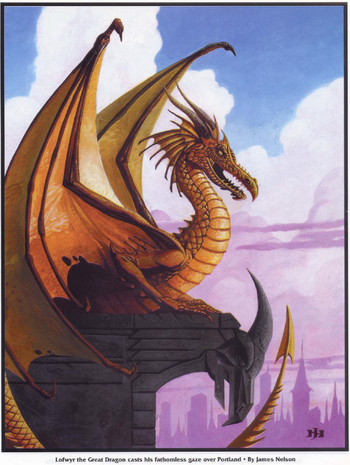 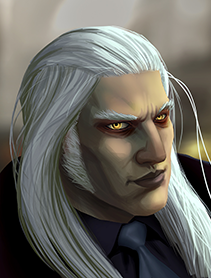 The Corpus
The Corpus, Celestial Conglomerate of Corporate Warfare (Refrigerators) 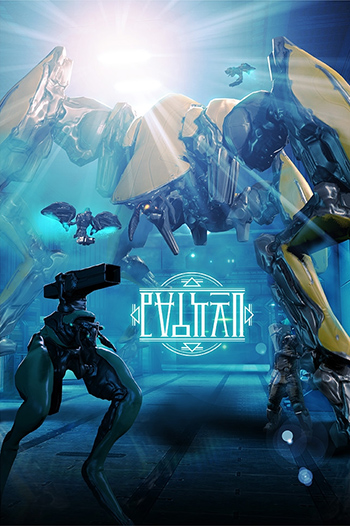 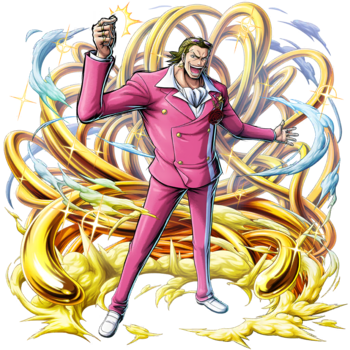 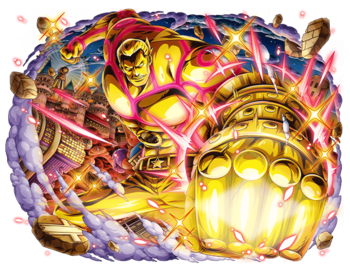 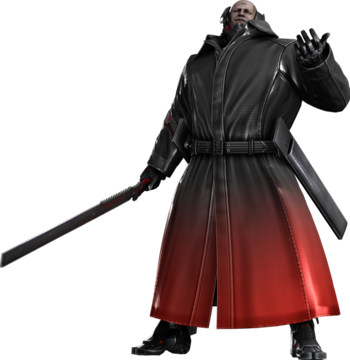 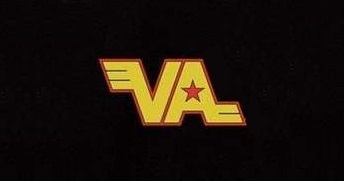 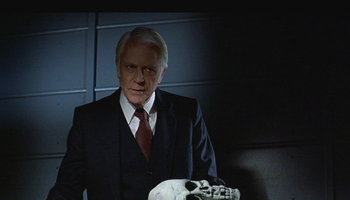 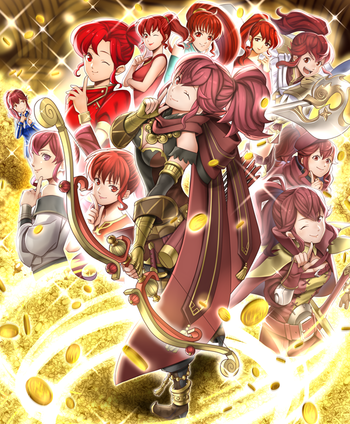 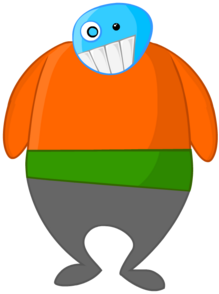 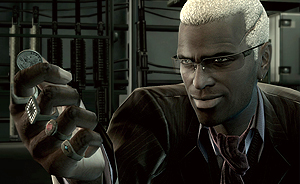 Click here to see his Cross Fusion with Proto Man.EXE 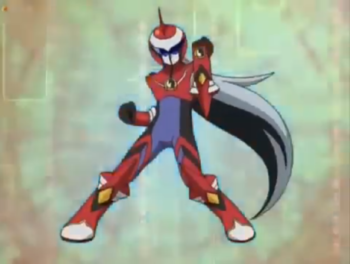 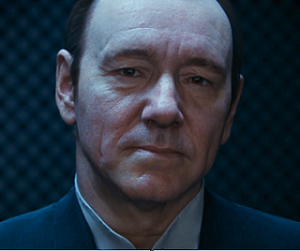 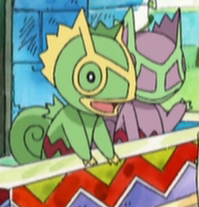 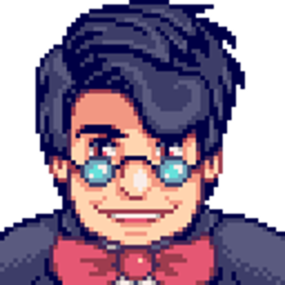 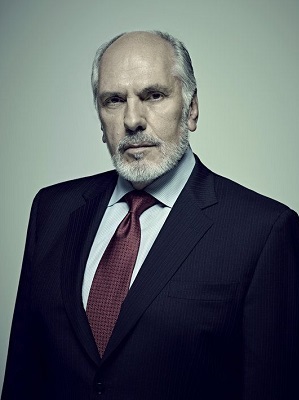 A con doesn’t work without the confidence.