This place is actually a dungeon consisting of a series of rooms, with each deity from this House governing their own. In each room, there's a puzzle personally designed by the ruling deity, which must be solved in order to continue further. This challenge hasn't been cleared yet due to some of the puzzles being utter nonsense, so no one really knows what's at the end of the course (although everybody agrees that there's some sort of reward, as that would be a logical assumption to make)

The record holder is Professor Hershel Layton, with 10 rooms cleared. 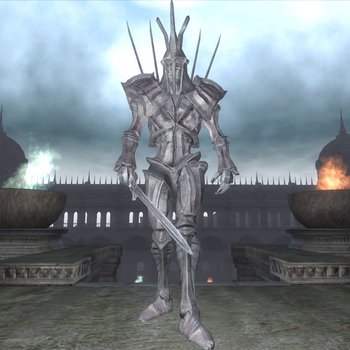 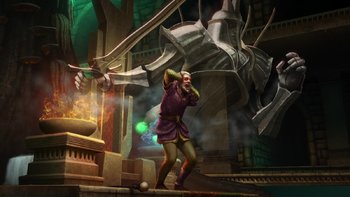 This ends as it always does. Order shall reign!
Advertisement: 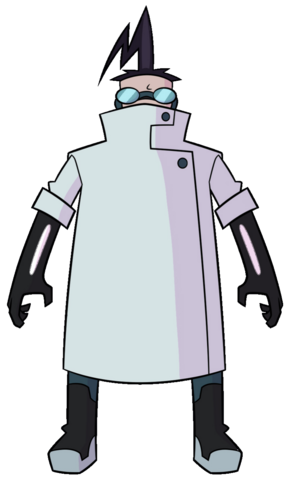 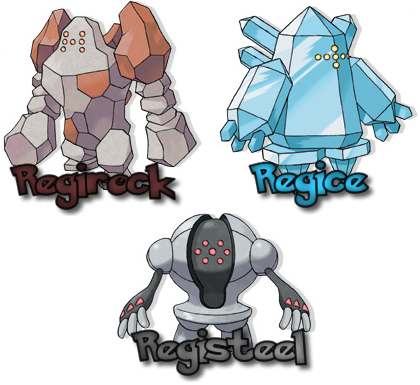 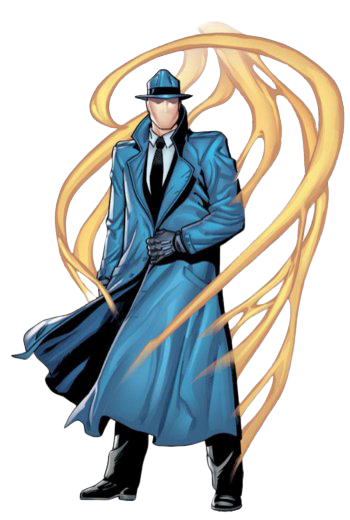 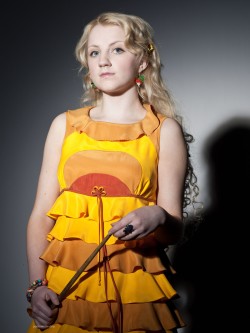 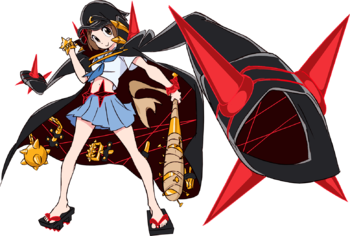 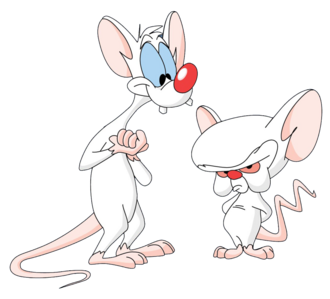 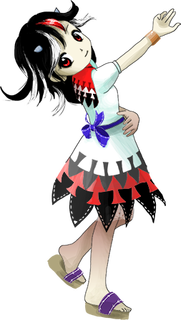 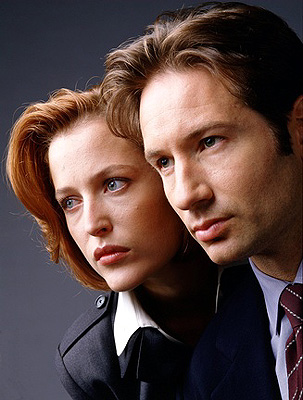 Joe, God of Being Done In by Logic (Boss, Sir, Dumb Fish, Snapefish, The King of the Coral, The Lord of the Krill, The Prince of the Whale, The One with the Brain) 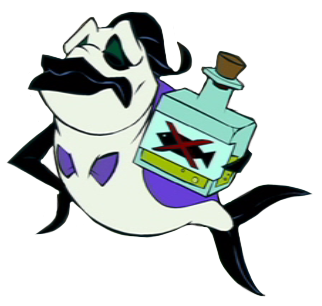 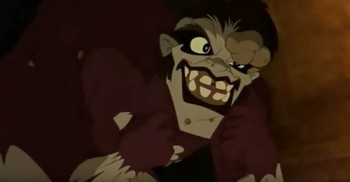 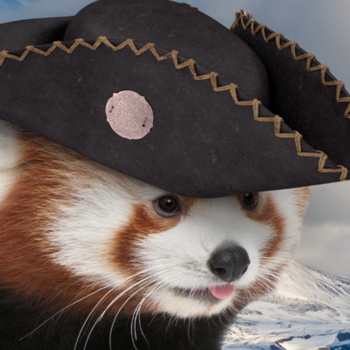 Kilian himself.note What do you mean it's an Author Avatar? Don't be ridiculous. Any human appearance is just him piloting an android body.