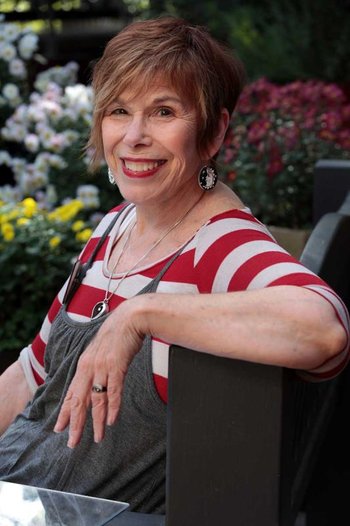 Mona Iannotti (born August 31, 1947), also known as Mona Marshall, is the go to voice actor when it comes to voice young boys, though her repertoire has expanded to include brassy women. Her most notable roles include Kite and Azure Kite, Koushiro "Izzy" Izumi, Ran and Toboe.

She is currently the voice of Sheila Broflovski (Kyle's mom) in South Park following Mary Kay Bergman's suicide and the revolving door of replacement voice actresses hired in her place and the title character for the English dub of El Chavo Animado.