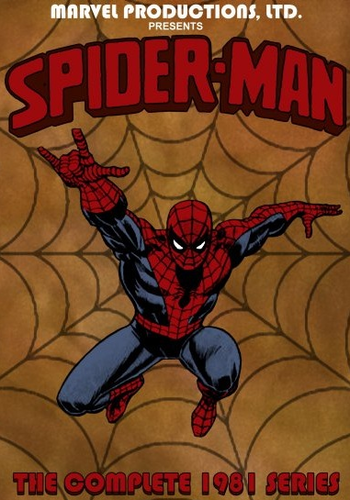 A Spider-Man animated series by Marvel Productions that ran from 1981 to 1982 and aired in syndication.
Advertisement:

The series isn't as remembered as Spider-Man and His Amazing Friends, a Spin-Off that aired concurrently.