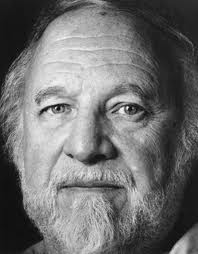 "Life is a risk; so is writing. You have to love it."
Advertisement:

Works by Matheson with their own pages include:

Tropes appearing in Matheson's other works: