The concept of family is seen as one of the most incremental and connective regarding relations and identity for nearly anyone. As a result, when the theme of family is taken into consideration, many individuals take this into account very personally and see it as a core identity. The Pantheon has been more than aware of this notion, so it was inevitable when it was decided that a House was to be established to represent the theme of Family and whatever held close ties and connections with it.

The House of Family and Relatives is one of the more diverse and varied locations and establishments in the Pantheon. With its centerpiece being a gigantic mansion which is surrounded by streets and avenues worth of houses, community centers, social hubs, and vacant buildings that are kept for the intent of holding annual events and celebrations regarding familial themes, it has gained a notable reputation for being very active and vibrant in its tone and nature. The presiding deities there have learned to deal with the abundantly social activity that takes place there, though developmental plans have been made to establish a "quiet zone" for the more reclusive and unsocial deities there, though not without providing support for them. It is generally stated that the House is one of the more optimistic, hopeful, and well-regarded ones in the Pantheon.

The grand mansion that serves as the primary landmark for the House is known as the Centro Familianote Latin for "Center of Family". Described as something akin to a large palace, or even a castle, it houses several accommodations, including a wondrous dining hall, a beautiful ballroom designed specifically for those with an interest in dance, a massive balcony alongside several smaller ones for those who either want to express their love or to enjoy some solitary times, a selective series of courtyards, some with gorgeous scenery for visitors to take admiration and comfort in, some with installed playground features for children to play in, and a gigantic hall that has been reserved as a marriage spot for revered and well-known couples, and that's just a selection of features of the Centro Familia. That said, it comes at the cost of having to keep up with a large paycheck, which includes everyday maintenance and constant hiring of support workers to keep the mansion not just safe and secure, but also clean and tidy. Given the size, accommodation, and features, it's said to be incredibly tedious, but there is a mitigation that there is a high pay to be rewarded for every weekly shift.

Despite this, however, this House does have its darker side, for while it is mainly dominated by Good Parents and relatives who will always love and cherish their family and children no matter what, there is a comparatively niche, yet a sizable and growing community of those who represent the worst of family and relatives, all the way down from neglect and abuse, to abandonment and murder. Predictably, they've become highly unpopular and detested by the other residents and a lot of visitors, but they've asserted enough influence and power to carve their own territory within the House, to a lot of people's dismay. They've since been using this as a hub spot for all sorts for those with antagonistic and vile relations to family and, of course, discussing plans for their own agenda. Oddly enough, the topic of familial abuse is lightly discussed, if mainly because they don't want a massive red flag to be hoisted onto their personal domain and risk facing immediate attack and complaints.

The Guardians of the House are split into two groups of four; The Heroic Protectors of Family, and The Child Abuse Supporters, with the former becoming a beloved and celebrated quartet who are praised and valued for their commitment and aim to establish, represent, and preserve the very best of what family stands for. The latter is not universally popular for obvious reasons, but it does have a growing following for villains alike who have found comfort and support there. That said, the representatives of the Abuse Supporters have Skewed Priorities that often clash against the desires of the others; Lady Tremaine wants to solely focus on domineering Cinderella regardless of the little luck she is facing, Ozai and Scar are obsessed with overtaking a kingdom and never letting themselves work in sync too much with others, and Ultraman Belial has placed most of his fixation on wanting the destroy the Ultras and destroying much of the Pantheon to assert his own dominance. That said, regardless of whatever goals they have in mind, the representatives of the Abuse Supporters still stick together, if mainly because they have an image to uphold, regardless if they, especially Ozai and Belial, find it too contentious.

The Heroic Protectors of Family 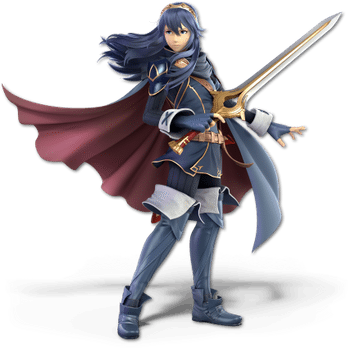 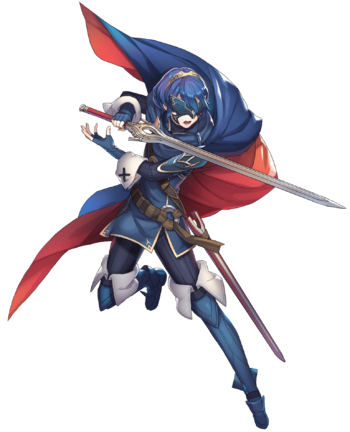 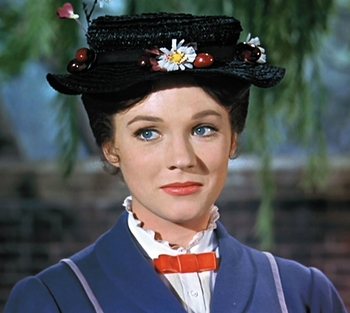 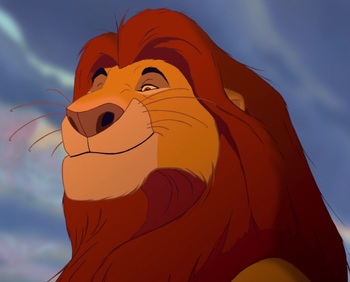 Mufasa as a Spirit 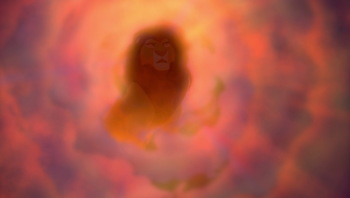 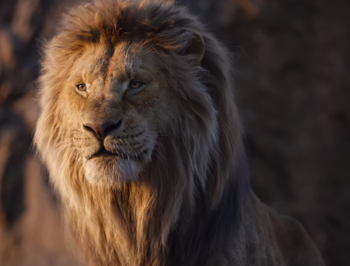 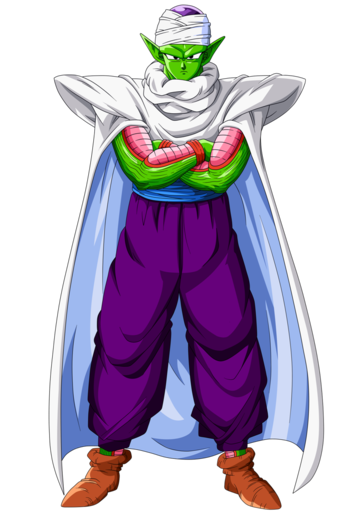 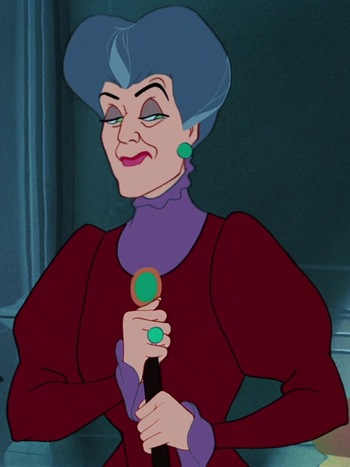 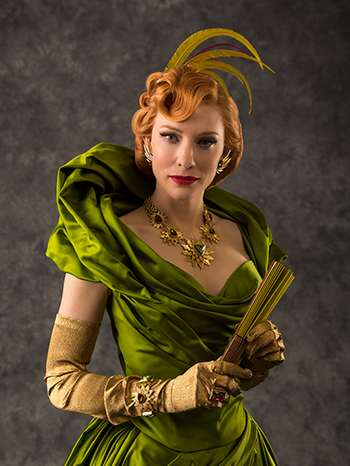 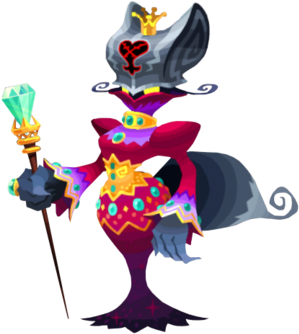 Ozai
Ozai, God of Abusive Parents (Fire Lord Ozai, The Phoenix King, Prince Ozai, The Fire Lord, Fatherlord, The Loser Lord, Phoenix King of Getting His Butt Whooped, King of the Guys Who Don't Winnote "Leave the nicknames to us, honey.") 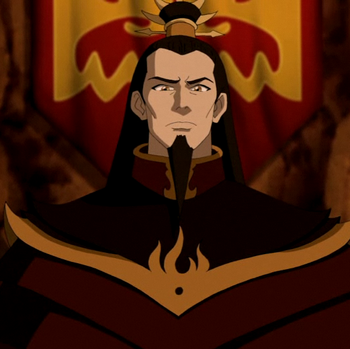 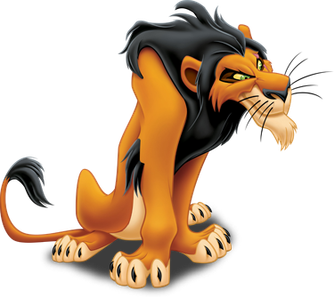 Scar as a spirit 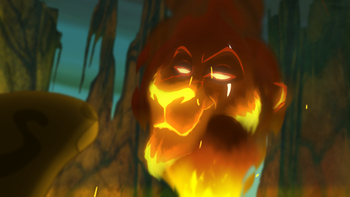 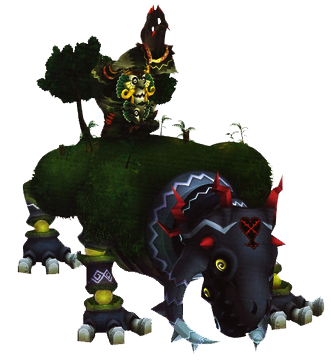 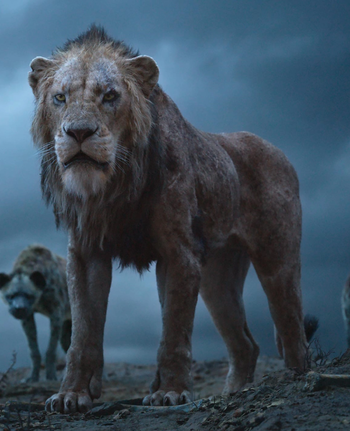 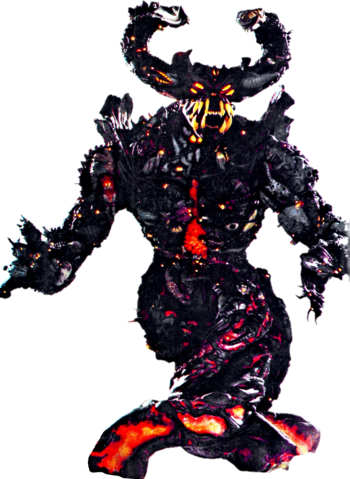 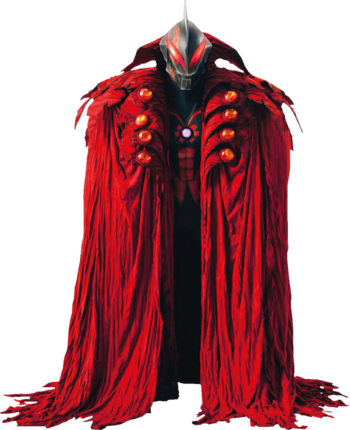 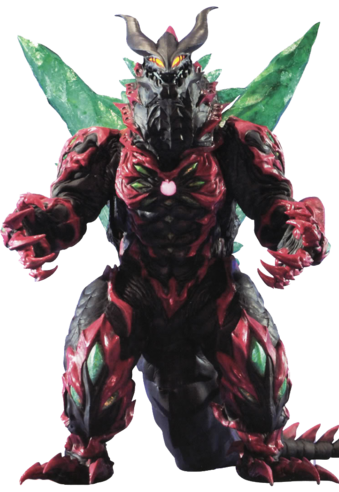 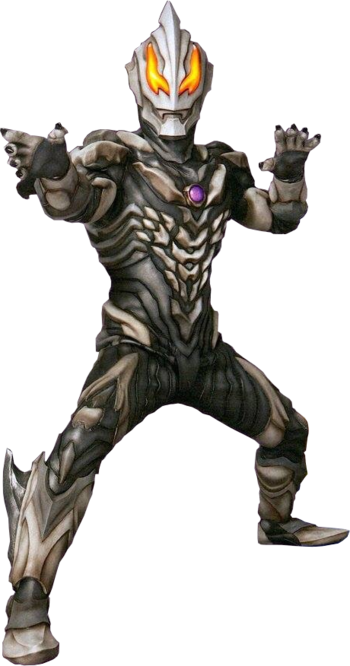 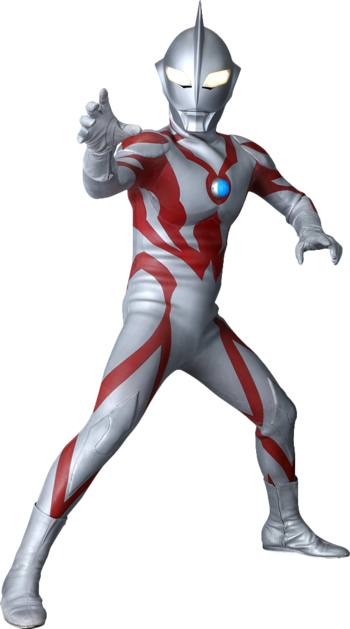