The Pantheon is what most would call a massive cluster of worlds, settlements, ideas, and environments packaged into one another and then laid out in a seemingly indescribable manner. One place, you'll be seeing gorgeous natural scenery, in another, it's a huge, bustling city full of lights and noise, someplace else is dead quiet with nothing really sticking out and one place would be constant rumbles and the sound of beasts patrolling the lands either in search of prey or patrolling their territory. This particular House... is more along the lines of an observatory point that oversees and keeps track of the many places that are established in the Pantheon

The House of Locations and Settings was formed as a means of developing a close hub and support spot for the House of Travel, with which it has very strong ties. Appearance-wise, it's not actually an amalgamation of every conceivable area that can be projected in a normal mind. Instead, it's a large dome that hosts a transport spot to nearly every place imaginable. Interestingly, it's pretty similar to the Houses of Legacy and Influence and Science; it's a combination of a museum and a research center whose main goal is to document and observe any sort of environment, location, and settlement possible. The idea of preservation and respecting them is dependent on just how important a place's ecology and economic importance is and how tainted and corrupted it is.

At the center of the dome is a massive spire, whose diameter and height would be mistaken for a skyscraper. Said spire serves as a direct connection to the House of Time and Space where on the top is a station built to observe places that normally cannot be reached by any normal means and provide a gateway to other realms. Results about this have been pretty mixed, with many worrying about how it could create an unintentional bridge to unknown threats. Thankfully, defensive measures and further security has been provided and supplied by supporting Houses to ensure occupants and visitors are kept safe and secure.

Not to be confused with the Dominions Expansion , which is an official registration of literal locations and settings from all sorts of different worlds, while the House of Locations and Settings is more akin to establish deities who represent a part/aspect of a setting. Though that said, that, and this House do share a strong connection with one another and the conservation and monitoring of any realm registered into the Pantheonic Dominion are treated as a high priority here. The House of Nature is also a realm that has a close association, thanks to its massive abundance of natural biomes and landmarks.

Dante Alighieri
Dante Alighieri, God of Those who go to Hell and Return (Durante degli Alighieri, il Sommo Poeta (The Surpeme Poet), The Father of the Italian language, Dante, Traveler of the Burning Abyss) 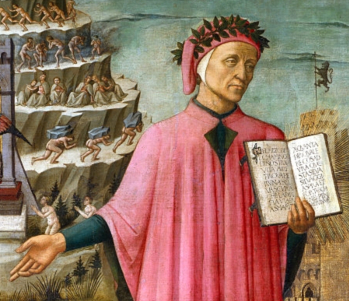 When he needs to whup some ass 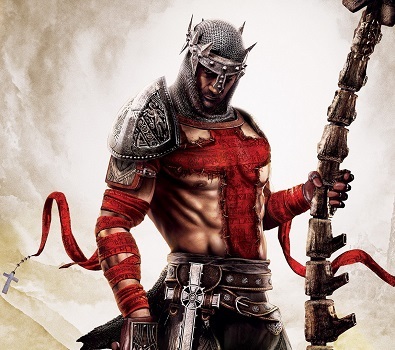 The Pevensie Siblings
The Pevensiesnote Peter, Susan, Edmund, Lucy, The Holy Sibling Quartet of Blitz Evacuees (Kings and Queens of Narnia, Sons of Adam, Sons of Eve | Peter: Pete, Peter the Magnificent, High King, Emperor of the Lone Islands, Lord of Cair Paravel, Knight of the Most Noble Order of the Lion, Sir Peter Wolf's-Bane | Susan: Susan the Gente, High Queen, Marksman Queen, Queen Susan of the Horn | Edmund: Ed, Edumnd the Just, Duke of Lantern Waste, Count of the Western March, Knight of the Noble Order of the Table | Lucy: Lu, Lucy the Valiant) 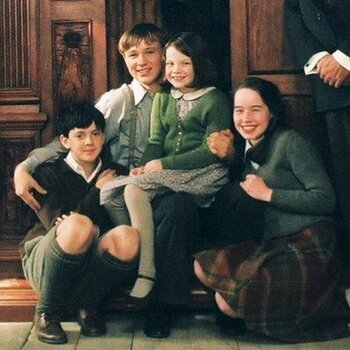 Left-To-Right: Edmund, Peter, Lucy and Susan
The Pevensie Siblings during the Events of Prince Caspian 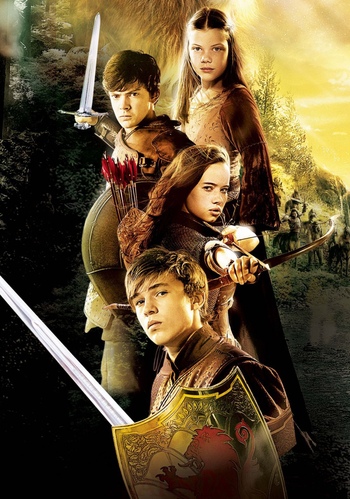 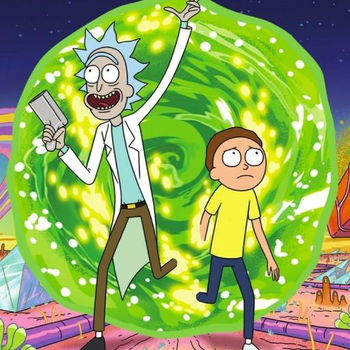 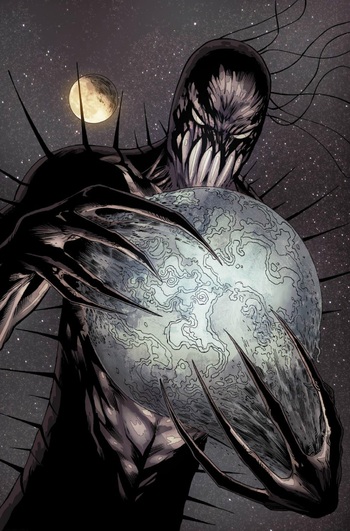 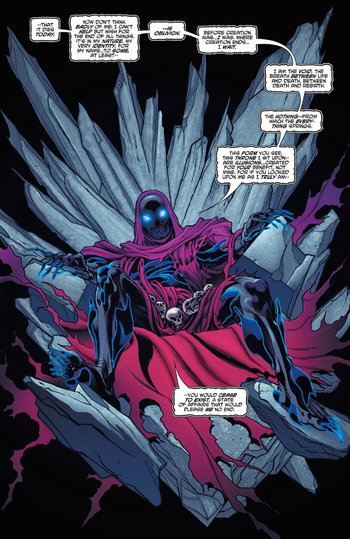 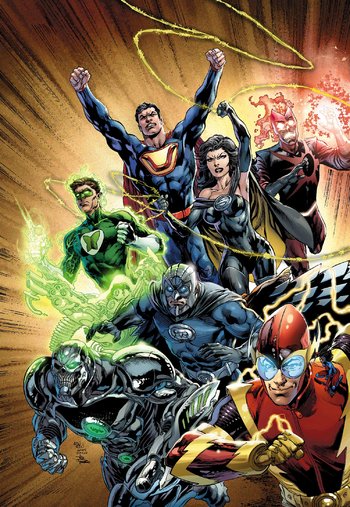 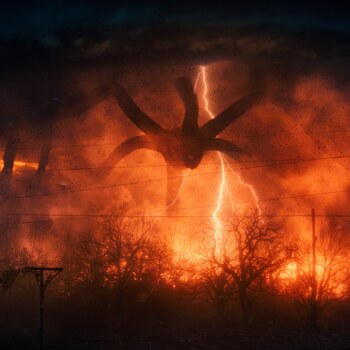