The House of Weapons. Better known to some as "The Pantheon's Largest Armory."

Created in the wake of the ever-growing population of weapon-based War Gods (including several ones), the House of Weapons is one to be feared. Nearly every wall is lined with swords, axes, boomerangs, and anything that wouldn't make any sense in the real world, but exists solely because of the Rule of Cool.

The house itself is fairly accessible and looks more like a series of sturdy barracks built around a central square than anything else, surrounded with large sparring grounds, multiple target lines, forests of millenary trees and other kinds of training areas used for testing and honing one's mastery.

A huge forge has been built at the center of all the Halls, with direct access to the House of Craft whose blacksmiths come to mould and repair the weapons, along with specialized woodworkers.

The House is guarded by the Three Weaponmasters whose rules are quite cut-and-dry: sparring and testing only. Breaking this rule may lead to the guilty Hall's resources be cut for a while.

Due to the growing number of deities in this House, the Gods have decided to split it into the following Halls:

The Guards of the House of Weapons, they keep all the deities in this house in check.
Cloud Strife
Cloud Strife, God of Giant Swords (Spiky, the SOLDIER, Chocobo Head, the Buster Basher, SOLDIER 1st Class, Thunderhead, Guardian of the Lifestream (And Orphans), Sword-swinging, Spiky-haired Sephiroth slayer, Blonde Zack, Croudo-kun, Ms. Cloud) 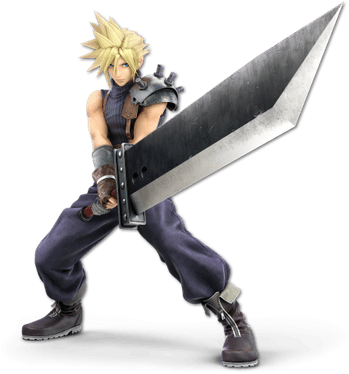 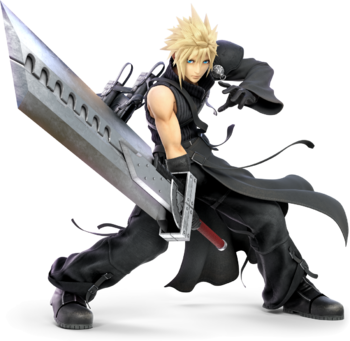 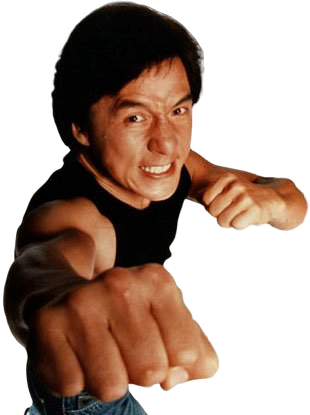 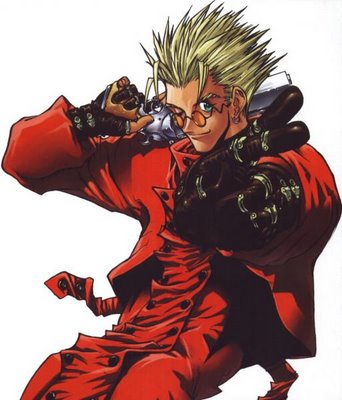