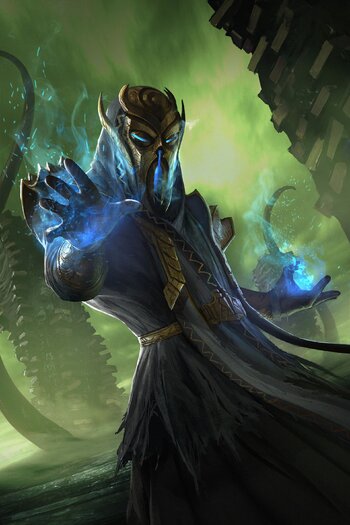 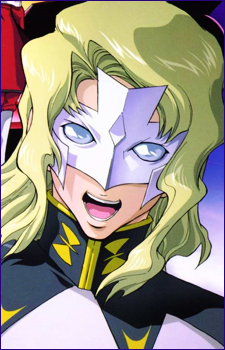 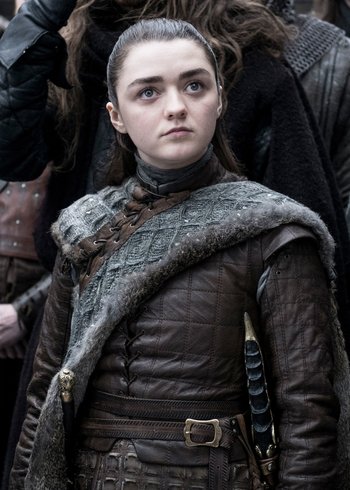 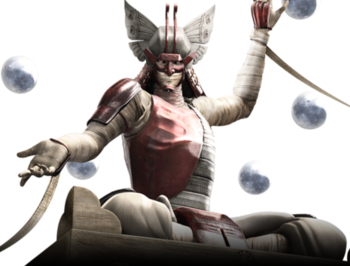 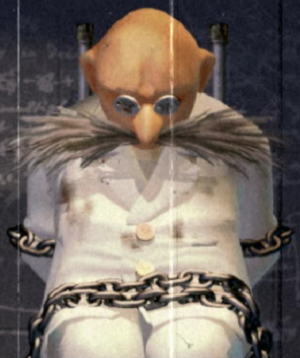 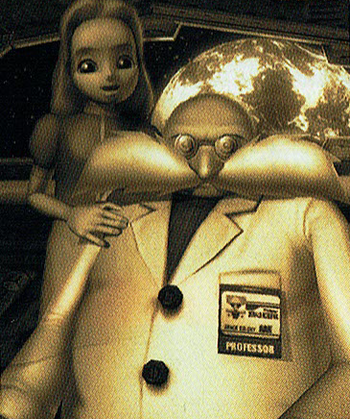 for Gerald while Maria was still alive
Goblin Slayer

"I won't save the world. I just kill goblins."