Readings Are Off the Scale 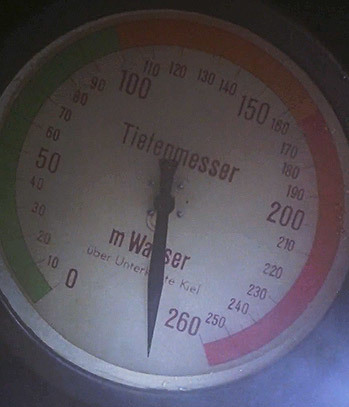 In comedy genres, many Thing 'o Meters (like Pun 'o-meter or annoying 'o-Meter, or the ever-popular Weird Shit 'o-Meter) will most likely tend to go off-scale, begin shaking violently, or even explode.

Mr. Brittas makes his wife Helen do a test where the higher pitched a noise is shows how stressed you are. A few seconds listening to Brittas and Helen's results go into ultrasound.

Mr. Brittas makes his wife Helen do a test where the higher pitched a noise is shows how stressed you are. A few seconds listening to Brittas and Helen's results go into ultrasound.