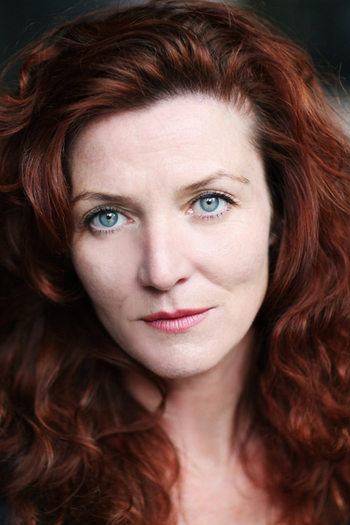 Michelle Fairley (born 17 January 1964 in Coleraine, Northern Ireland) is a Northern Irish actress, best known for her roles as Catelyn Stark in the HBO series Game of Thrones, Dr. Ava Hessington in multiple episodes of USA Network series Suits, and as terrorist Margot Al-Harazi, the main antagonist in 24: Live Another Day.