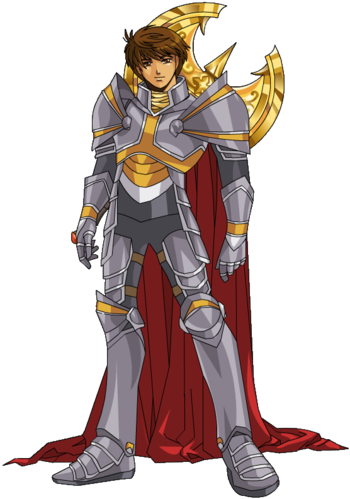 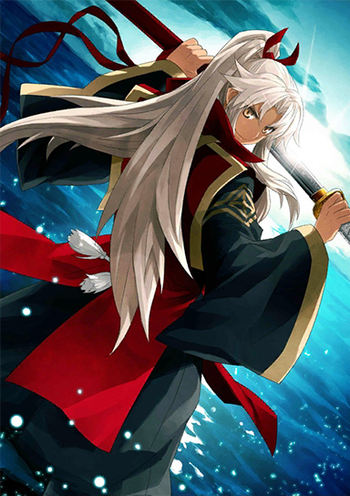 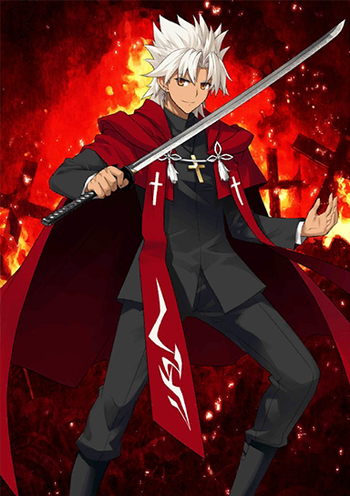 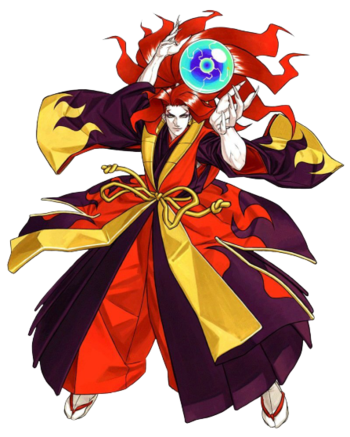 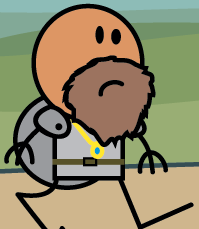 Tassadar
Tassadar, God of The Messianic Archetype (Savior of the Templar, Twilight Deliverer) 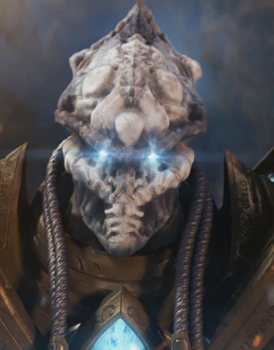 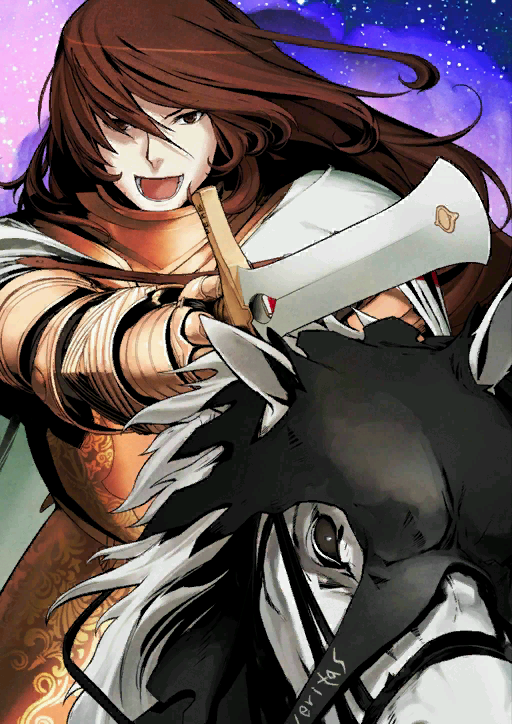 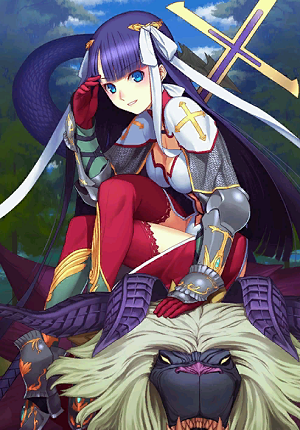 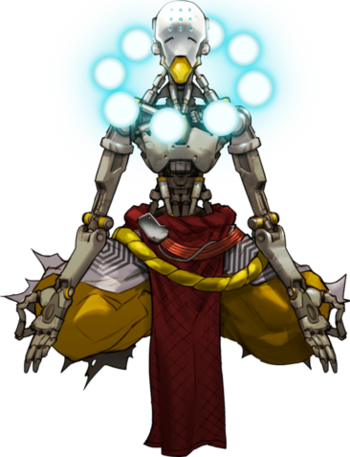 Shylock
Shylock, the Greedy Jewish God Who Was Fair For His Day 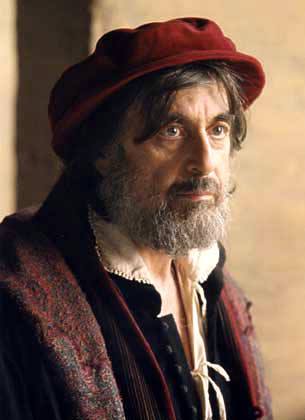