Theatre / The Jew of Malta 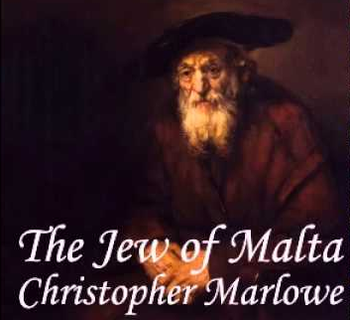 The Jew of Malta is a play by Christopher Marlowe.
Advertisement:

Malta's Governor, Ferneze, taxes every Jew at half their income so he can pay the tribute he owes Turkey. When the title character, Barabas, protests this injustice, Ferneze confiscates all his wealth. Barabas goes on a Roaring Rampage of Revenge.