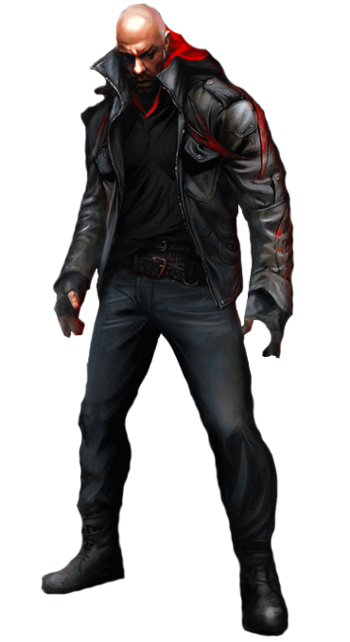 Advertisement:
Vulkan
Vulkan, God of Scary Black Men (Primarch of the Salamanders, The Hammer of Salvation, The Promethean Fire, Lord of Drakes) 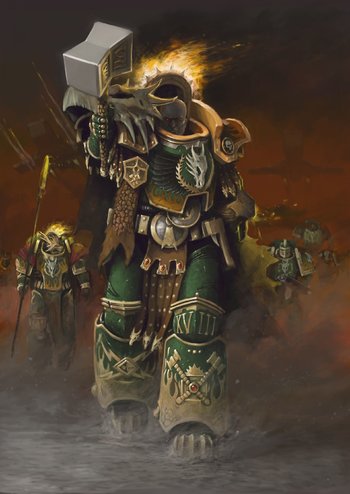 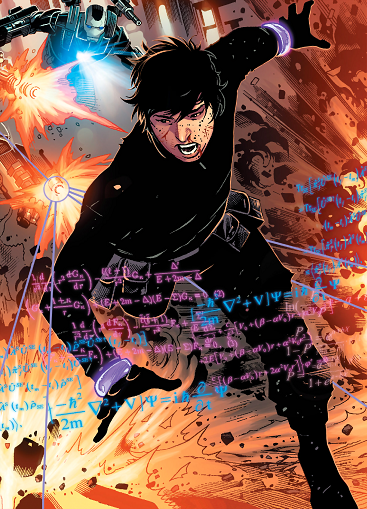 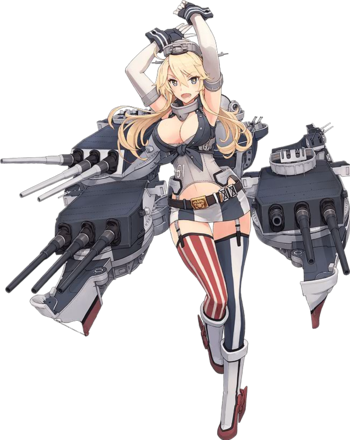 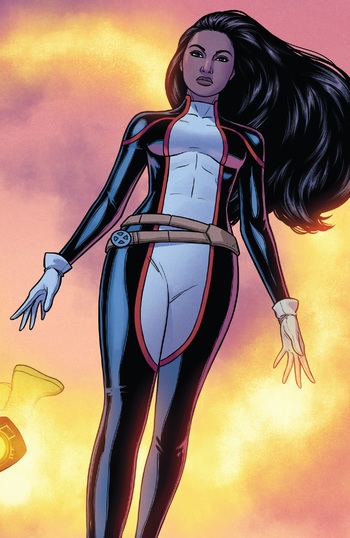 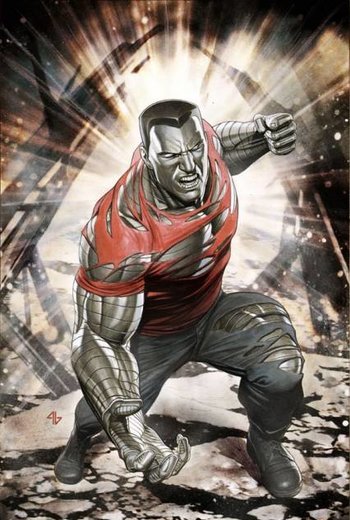 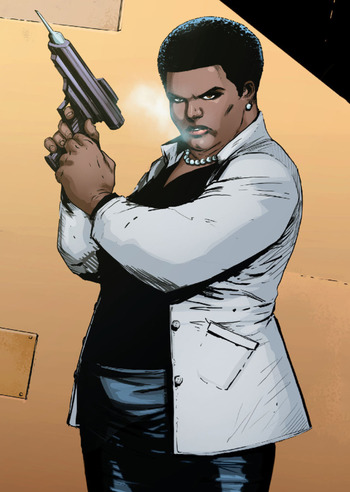 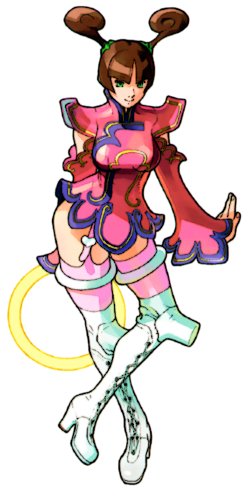 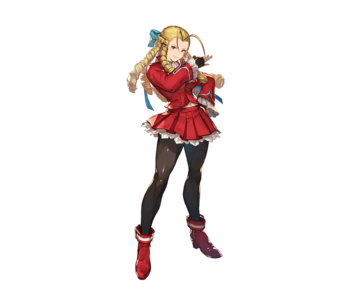 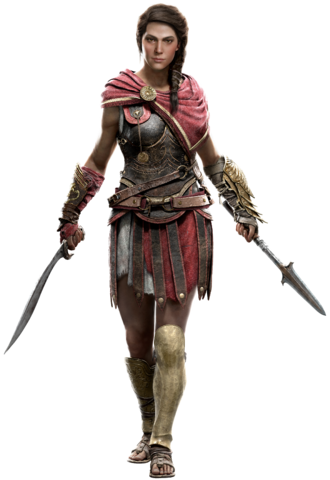 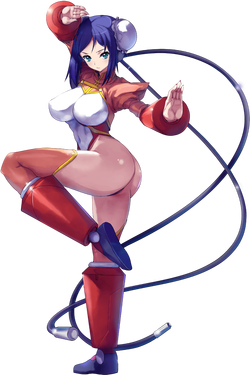 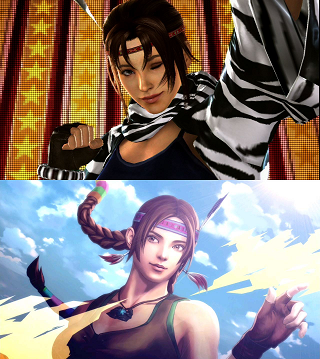 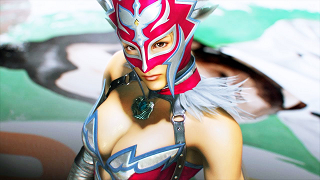 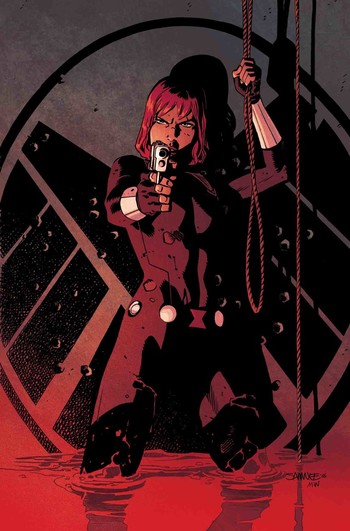 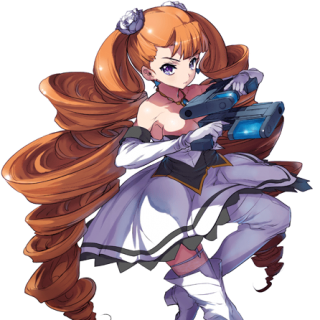 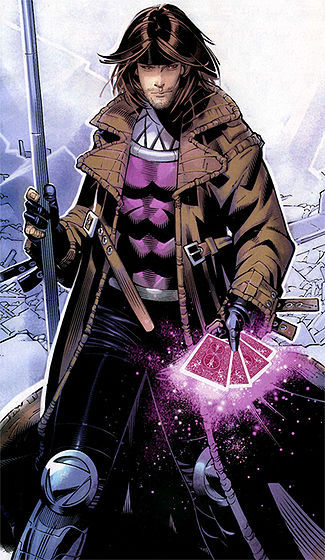 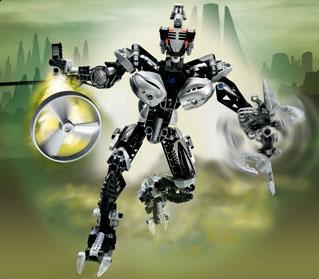 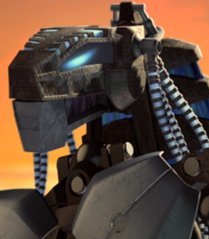 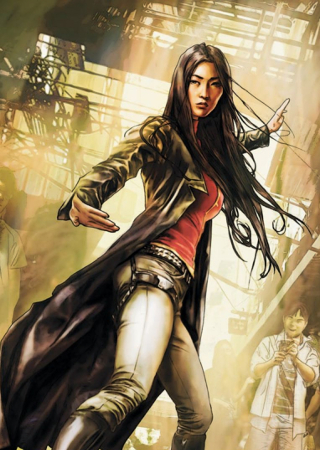 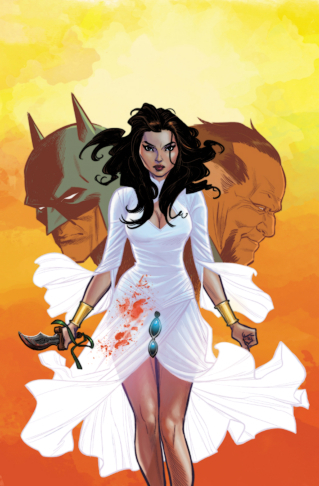 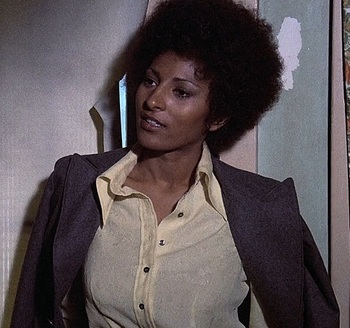 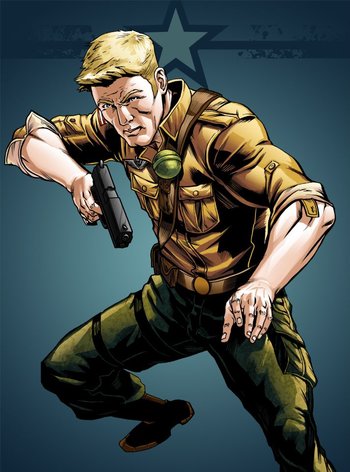 Esmeralda (Disney)
Esmeralda (The Disney edition), Goddess of Hot Gypsy Women and Deconstruction of the Madonna–Whore Complex (Angel, the gypsy, the siren, the devil) 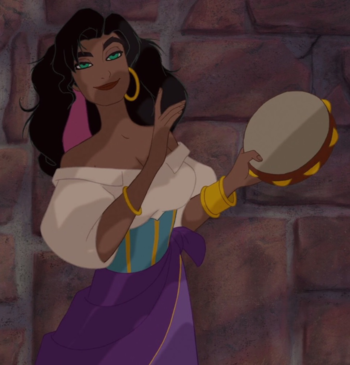 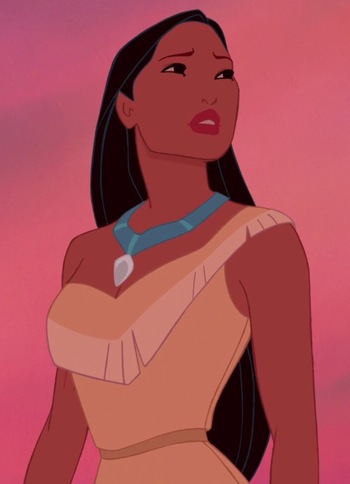