The Hall of Metal and Minerals are a large quarry located in the desert, with metal domiciles and machines dotting the landscape. There are tunnel routes going deep into the Earth's crust in order to extract both metallic ore and precious metals. The largest building is a steel mill. Those who wish to enter the deserts are advised to bring water supplies with them, as sources of water are non-existent here. 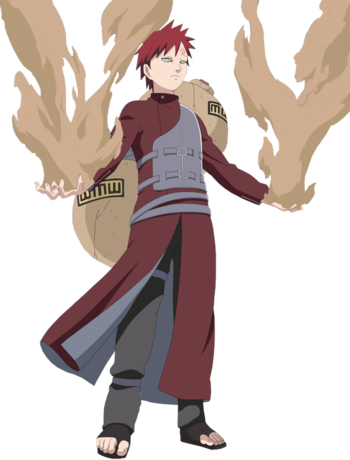 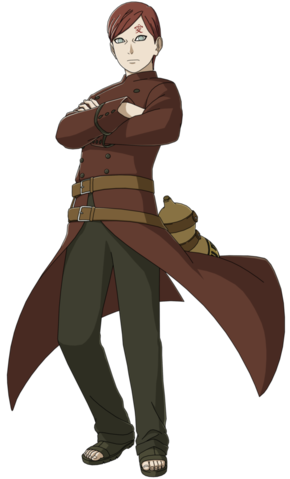 "This is where it all starts for me. Starting with this small bond. I too want to become someone who is needed, instead of a weapon that is feared. And as the Kazekage of Sunagakure."
Max Eisenhardt/Magneto
Max Eisenhardt, God of Magnetism (Magneto, Master of Magnetism, Magnus, Erik Lensherr, Erik Magnus Lehnsherr, Eric Lensher, Michael Xavier, Kuan-Yin Xorn[?], Prisoner Auschwitz I.D. #24005 (originally #214782), "The Creator", Erik the Red, "Red," Grey King, White Pilgrim, King Erik Magnus, Mr. Sullivan, White King, Miraculous Magneto, Phantom Saboteur, the Leader, Master (by Toad), Merciless Magneto, Frankenstein's Monster, Mag-fuckin-neto, Marvel's Mutant Master of Magnetism) 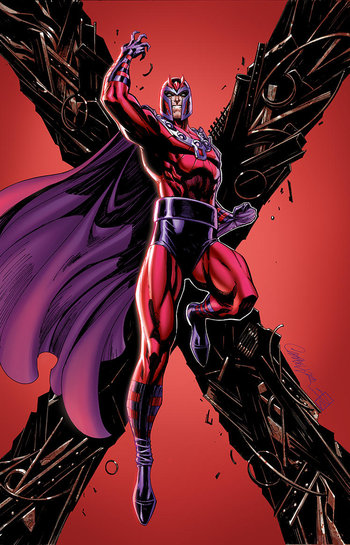 For those alone in blackest night,

Accept our ring and join our fight, 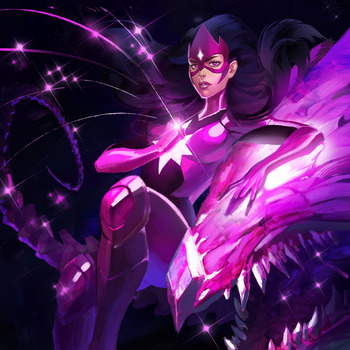 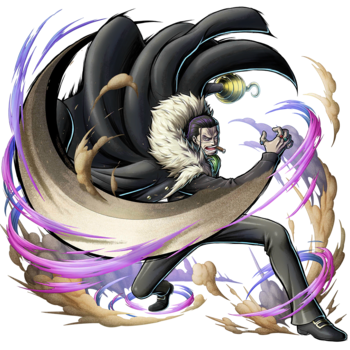 Dartz
Dartz, God of the Orichalcos 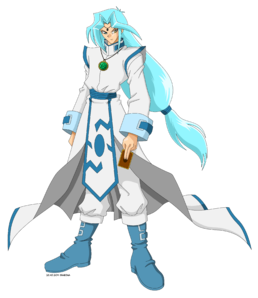 Diancie and Her Servants
Diancie and her Carbink Servants, Divine Representations of Weaponized Gemstones (Both: Jewel Pokémon, Diancie: The Royal Pink Princess, the Carbinknote or Melecie servants: Merrick, Bort, Allotrope and Dace) 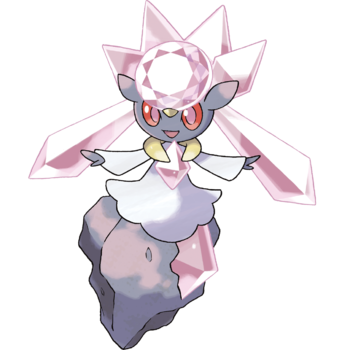 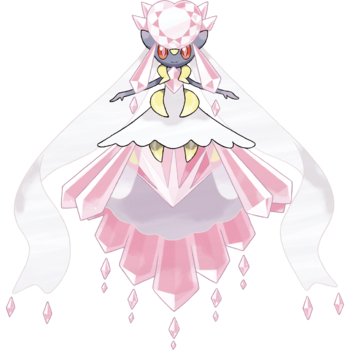 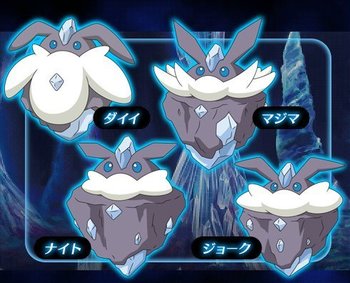 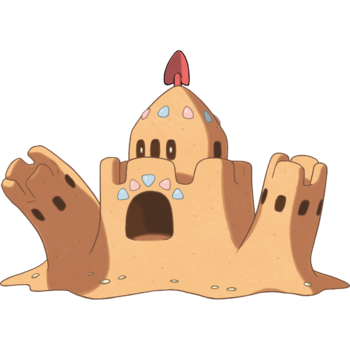 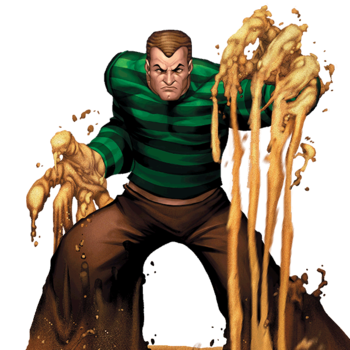 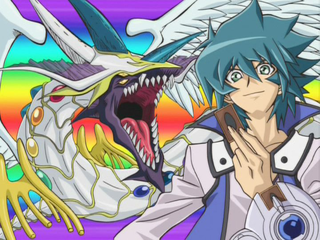