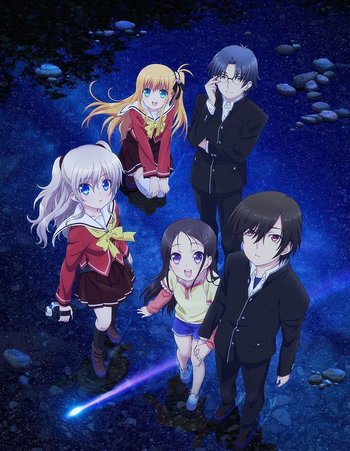 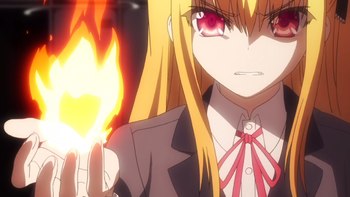 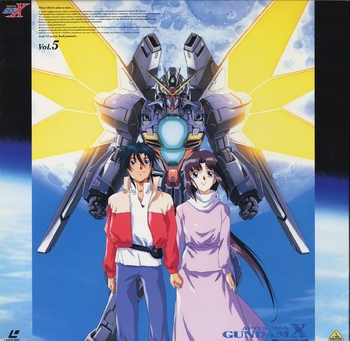 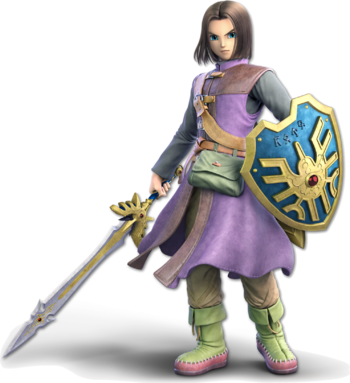 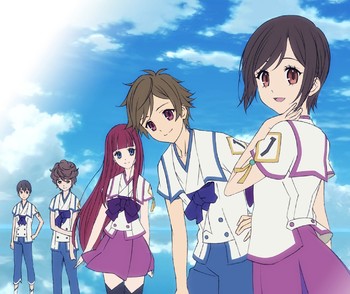 From Left-to-Right: Shun, Mamoru, Maria, Satori and Saki
"We have to change our way of thinking if we really want to change the future."
Saki Watanabe
"We can't allow them to control our thoughts and memories forever."
Satoru Asahina
"I think there are many things in this world we are better off not knowing. Sometimes the truth is the cruelest thing of all. Not everyone can bear it."
Maria Akizuki
"We ultimately fear what spawns from within us."
Shun Aounuma
Honoka Mitsui
Honoka Mitsui, Patron Saint of Teenage Infatuation 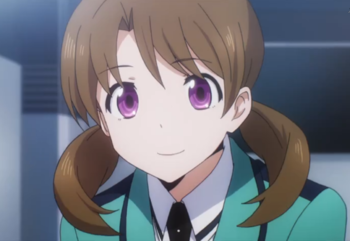 Advertisement:
The Planeteers
The Planeteersmembers: Kwame, James Wheeler, Linka, Gi, Ma-Ti, Divine Team of Teens Chosen To Save The World 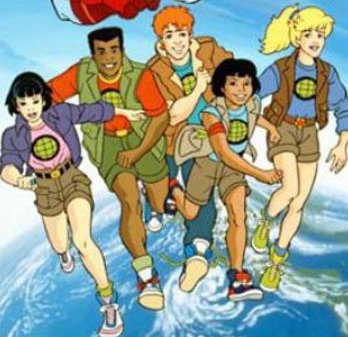 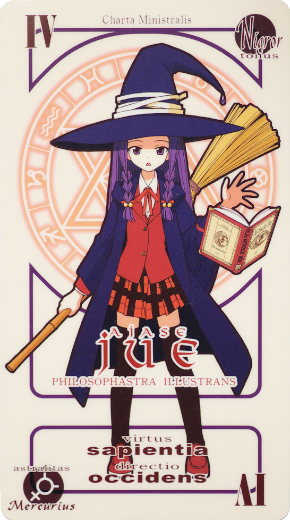 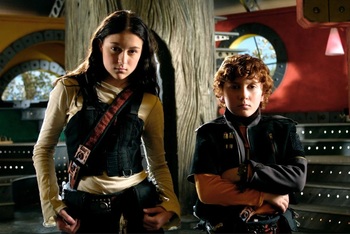 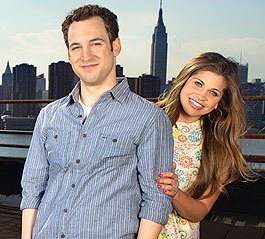 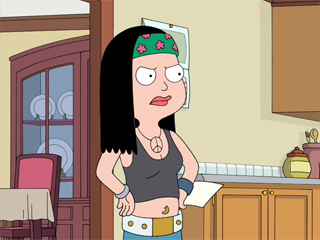 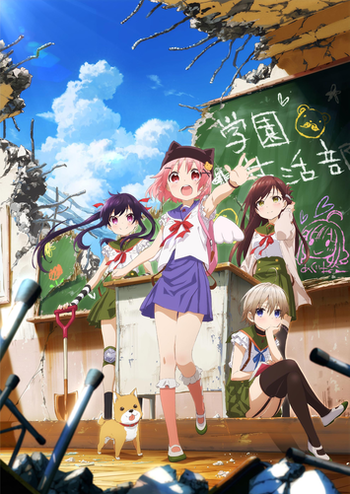 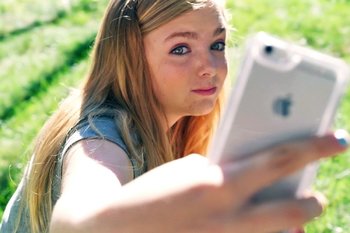 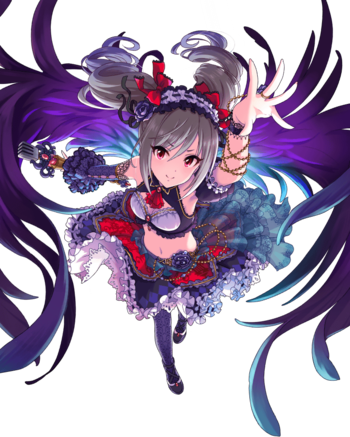 Her "mortal" form
As Brynhildr 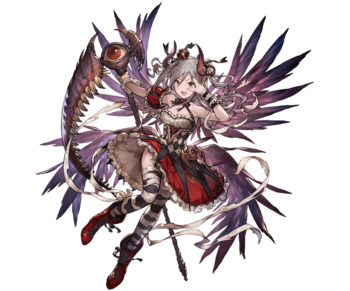