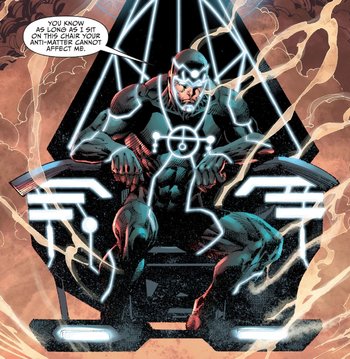 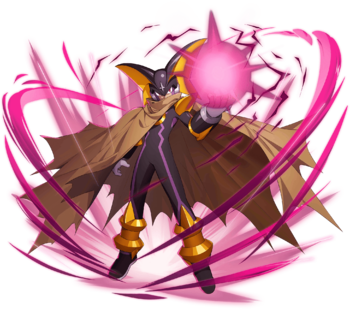 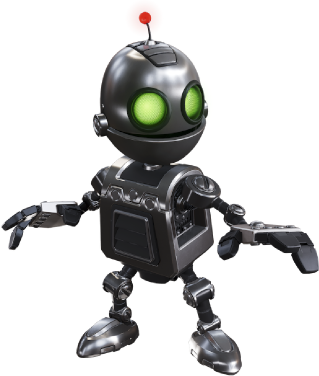 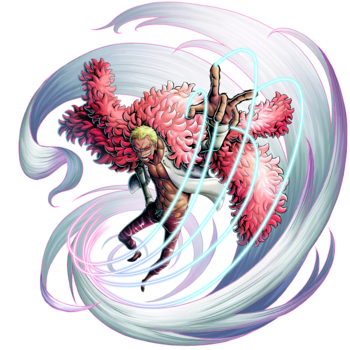 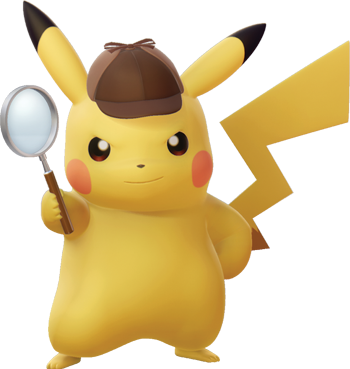 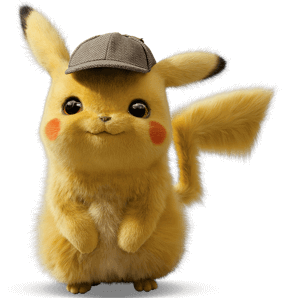 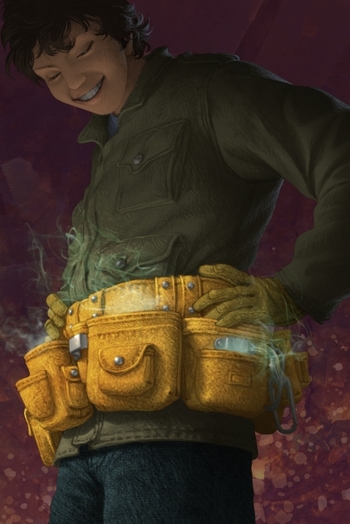 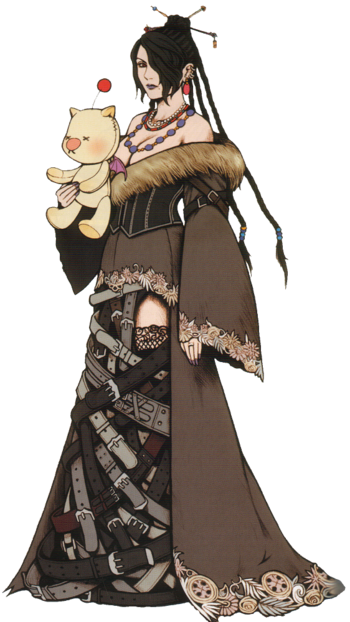 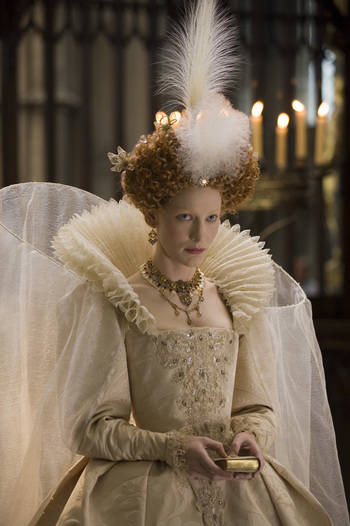 Elizabeth, as portrayed by Cate Blanchett
Georgy Zhukov (The Death of Stalin)

OY, you! [punches narrator out] 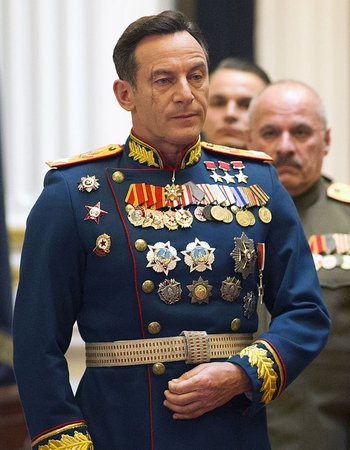 "When you want a job done right, call the Army."
Gust
Gust, Goddess of Expressive Accessories 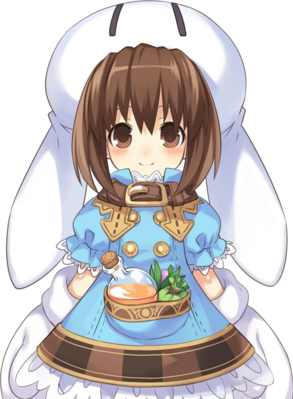 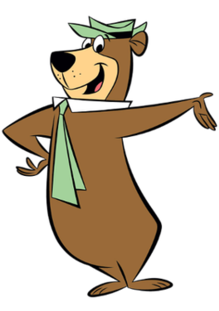