The Hall of Piracy is an island with a large harbor, the seas containing various intact and wrecked ships. Docked is the S.S Pantheon Scourge, the most powerful pirating ship in the pantheon. Split off from the Hall of Thieves, there's a certain romanticizing of the pirate life, though the more modern pirates tend to be cynical and/or ruthless. Gods like to pride themselves on how much pirate booty they have, and while it prefers an old timey aesthetic modern commodities like internet access are there for cyber-pirates.

Because there are so many pirates here, it is impossible to bury treasure effectively without some other pirate stealing the loot. The island is marked a skull and bones, only with devil horns and an angel halo given this is for pirate deities. There are three billboards saying "No law enforcement allowed!", "One Piece deities, don't bother looking for said One Piece here, trust us we looked!" and "No, we aren't The Pirates Who Don't Do Anything, stop asking!" 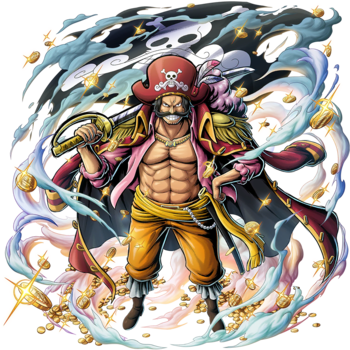 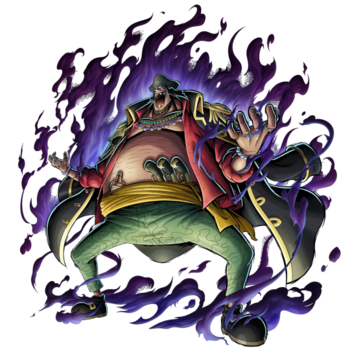 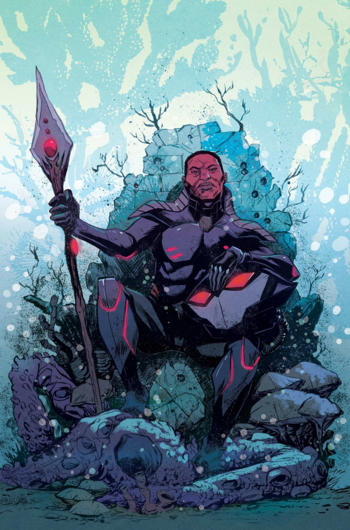 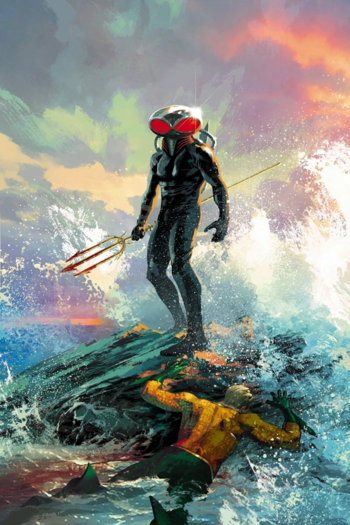 "Y'see, deep down, in my most secret heart of hearts, I'm still a totally depraved sonofabitch whose main goal in life is to watch you die. Slowly and painfully. Just like your kid."

Risky Boots
Risky Boots, Goddess of Dressing Like a Pirate (Queen of the Seven Seas, Captain of the Tinkertub, First Mate of the Pirate Master) 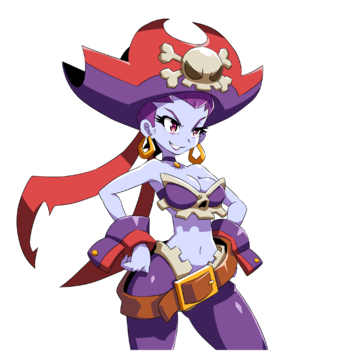