The Hall of Zombies is one of the least visited halls in the pantheon, at least by living, organic beings. A stinking abandoned graveyard with tombstones and caskets disheveled and broken, it is home to all who are considered zombies. Naturally, they're of limited mentality and more concerned with eating flesh, brains or causing general havoc. However, some zombies like Sylvanas retain their intellect, and don't like being in this hall as they feel they're Surrounded by Idiots.

Other undead creatures aren't targeted as for whatever reason zombies don't like eating undead flesh. Machine gods don't seem to be bothered either because they don't have any meat. Needless to say, the entire hall is a major bio-hazard, almost as toxic as the Hall of Toxicity itself.

Darth Sion
Darth Sion, God of The Living Undead (The Lord Of Pain) 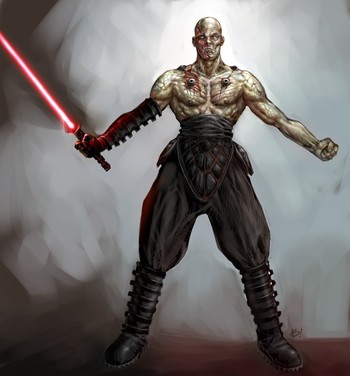 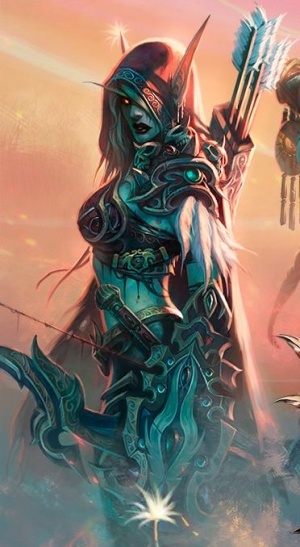 The Zombies (Plants vs Zombies)
"The zombies are coming!"

The Zombies, Undead Army of Zombies in Silly Outfits 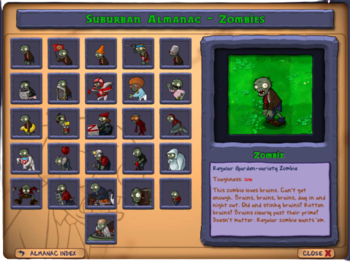 An almanac depicting all the Zombies in the first game. There are more as seen here 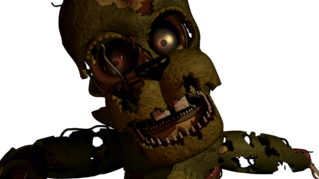 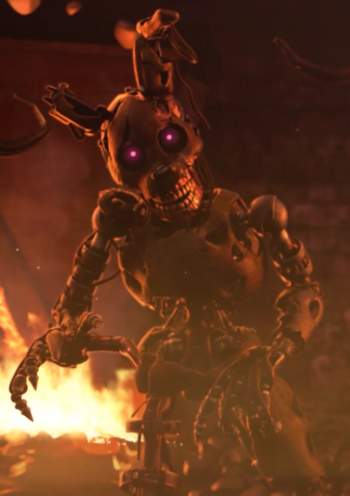 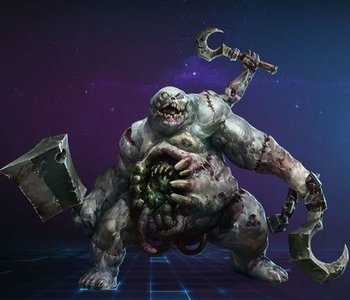 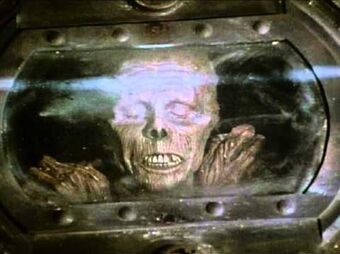 A Trioxin Zombie in containment 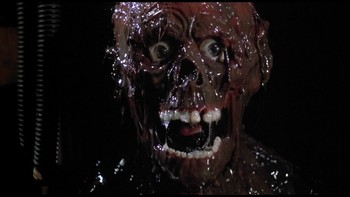 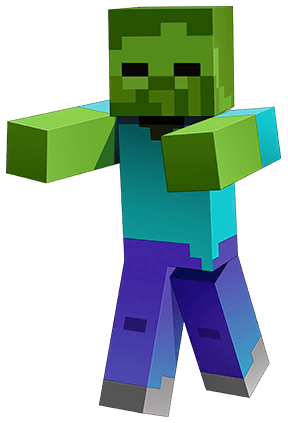 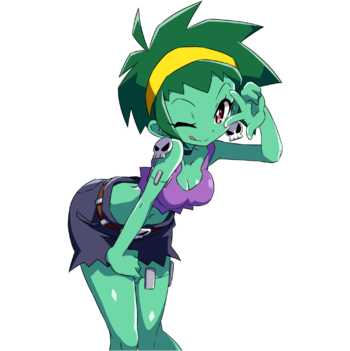 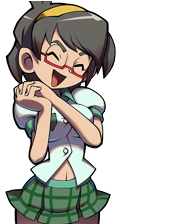 The Flood/The Gravemind
The Flood, The Parasite Zombies (The Parasite, The Infection, The Shapeshifting Sickness, The Great Enemy, Inferi Redivivusnote "The Dead Reincarnated", The Precursors) (The Gravemind: The Timeless One, Inferi Sententianote "The Thinking Dead", The Primordial, The Captive, The Beast, The Prisoner of Charum Hakkor) 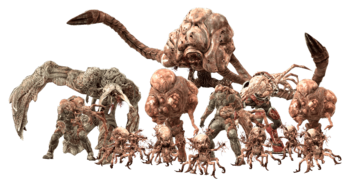 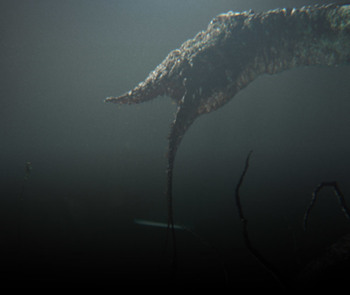