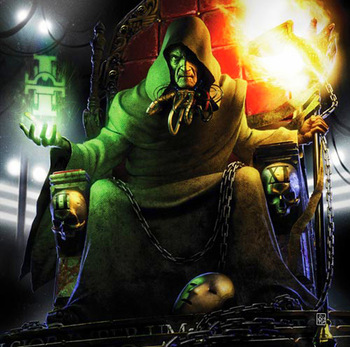 Advertisement:
Rassilon
Rassilon, God of Scientific Emperors (Lord-President of Gallifrey, The Narrator, Conquerer of Yssgaroth, Overpriest of Dronid, First Earl of Prydon, Patris of the Vortex, Ravager of the Void, Razz (Only Omega can call him that), Rassilon the Redeemer, Rassilon the Resurrected) 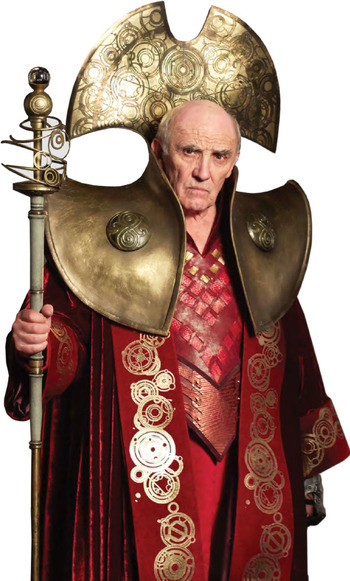 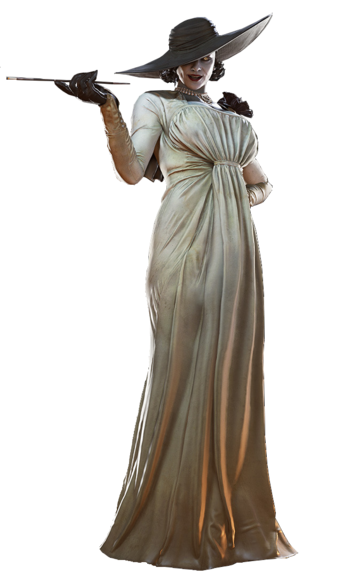 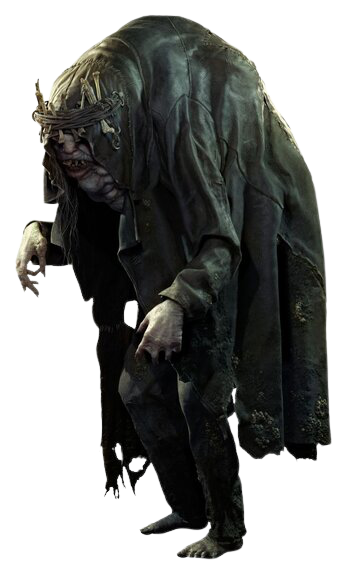 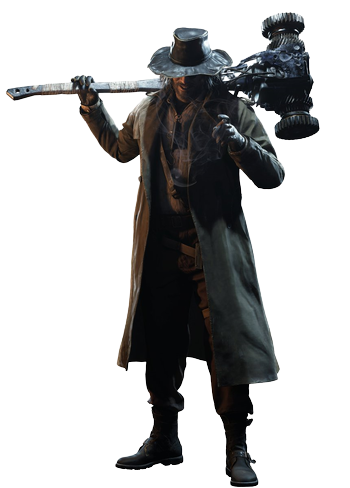 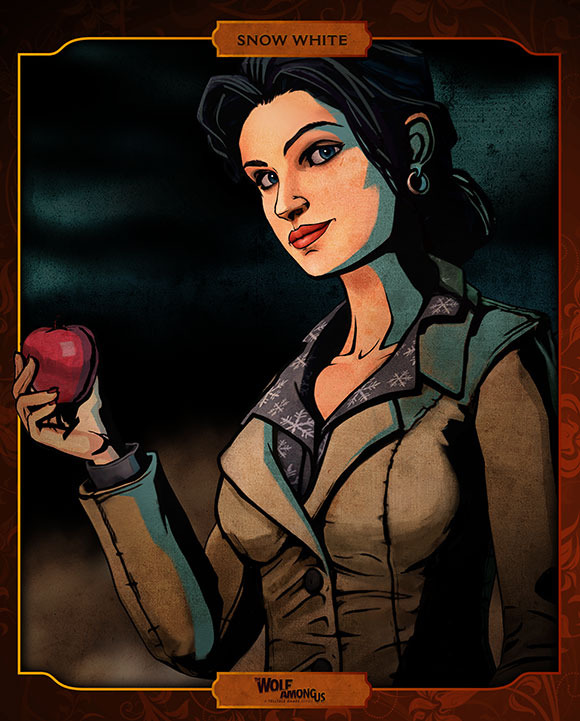 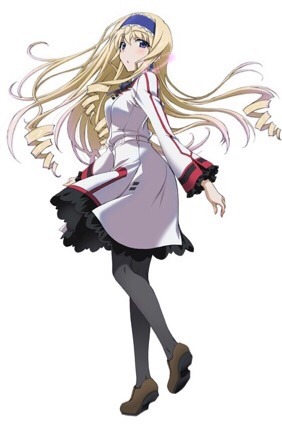 The Crimson Court
The Ancestor: "In those younger years my home was a hive of unbridled hedonism, a roiling apiary where instinct and impulse were indulged with wild abandon." 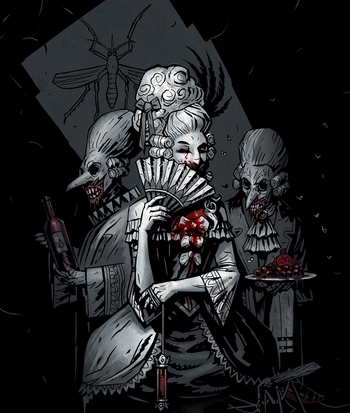 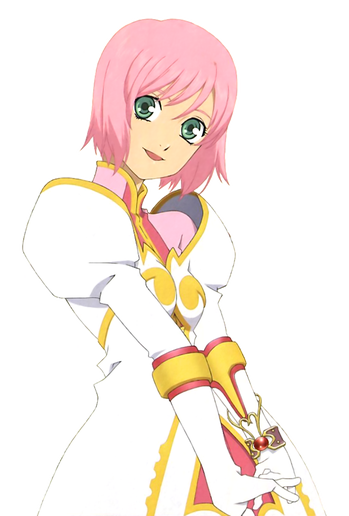 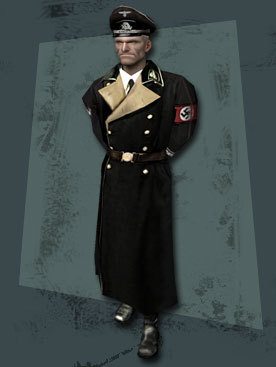 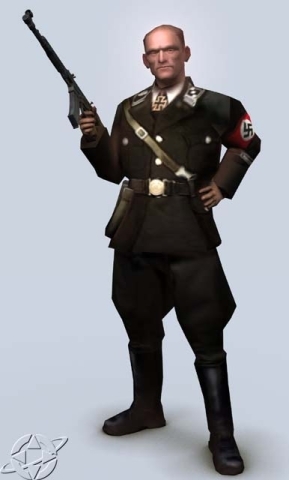 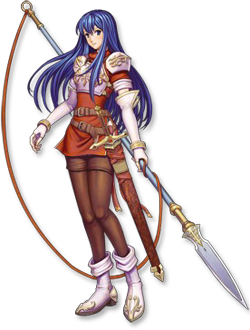 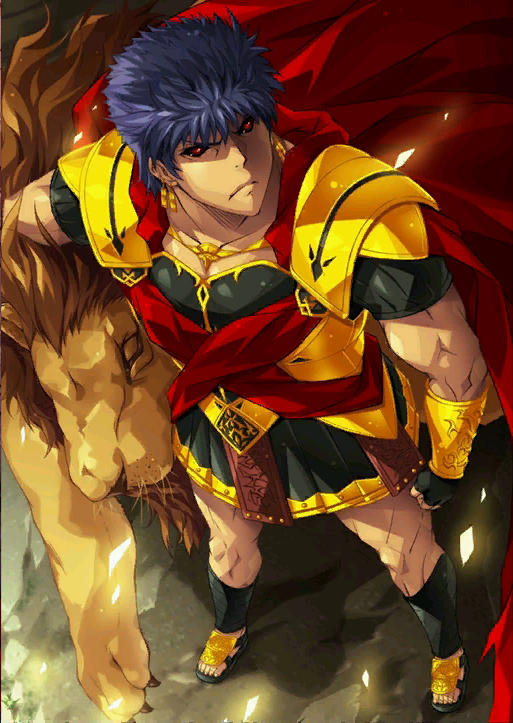 for his Servant Form
Joffrey Baratheon
Joffrey Baratheon, The First of His Name, God of Royal Brats (Joffrey the Illborn, the Young Usurper, Aerys the Third, Joffrey Hill, King of the Andals, the Rhoynar, and the First Men, Lord of the Seven Kingdoms, Protector of the Realm, Lord of Storm's End, King Justin Bieber) 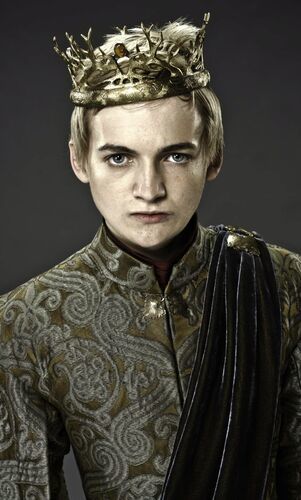 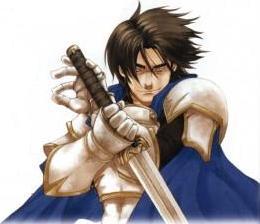