Encompassing the deepest levels of the Vault, the Maximum Security area holds the most dangerous of fictional artifacts which can have devastating effects on the Pantheon if placed in the wrong hands. Due to the importance and risk if the objects in here are interacted with, access to these Treasures is restricted to everyone, even members of the Main House, the Court of the Gods, and the handlers of the The Great Treasury. Yes, even the Foundation's leadership, the O5 Council has to receive permission to do research on these Treasures. Access to these Treasures is permitted by the three A.Is, General Fletcher, GLaDOS and The Machine, with perhaps the aforementioned decision being made the latter. The levels have also been expanded from one level to two, meaning Levels 4 and 5 are dedicated to Maximum Security.

Entry to this area is extremely restricted that past the warning sign of "Under Construction" from the former Hall, the elevators do not even come down this far, and to reach this vault from the next-highest one would go through a series of vehicular transports, secured teleportation portals and other classified methods. The vault itself is protected by several layers of armored doors and walls, sentry turrets of various kinds placed in even unsuspecting corners, and reinforced by several magic-based and technology-based locks to prevent extensive damage if say, a massive army-wide breach occurs. Even the staff securing this area must submit to at least five security checks before entering. Yes, that is how tightly secured this place is, not even brute force will gurantee a success.

NOTE: A certain few Class 3 entities were originally part of the Hazardous Materials vault. It was originally meant to be labeled Biohazards, but the fact that certain nanomachines can be just as "infectious" meant that would not fit, even if one would loosely interpret "Biohazards" as "hazardous to biological life". 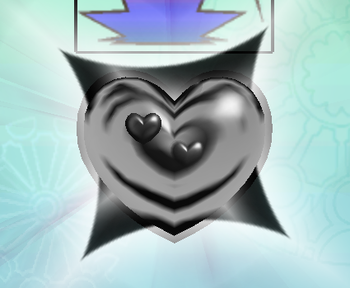 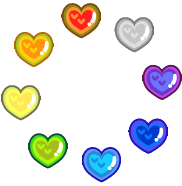 Tippi and Count Bleck next to the Purity Heart 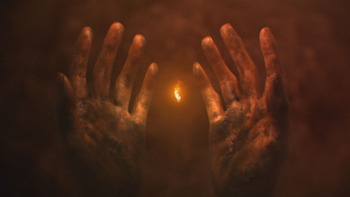 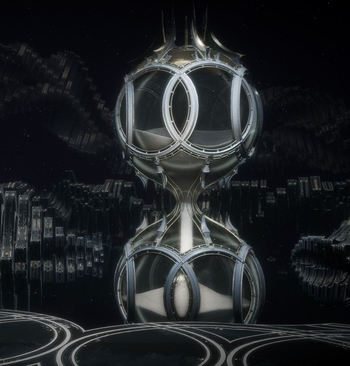 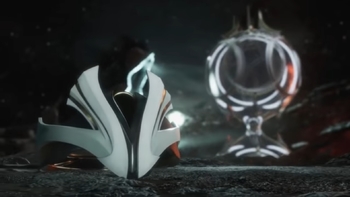 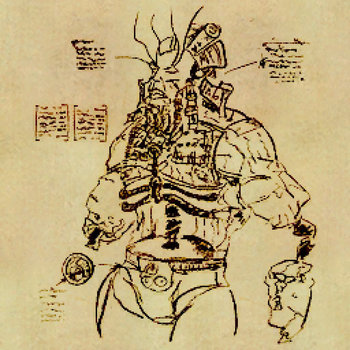 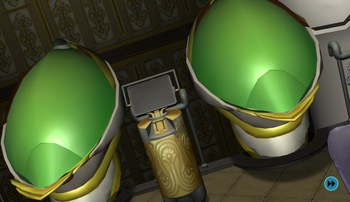 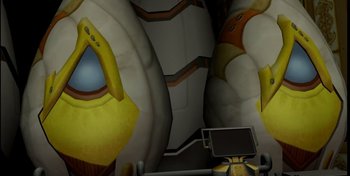 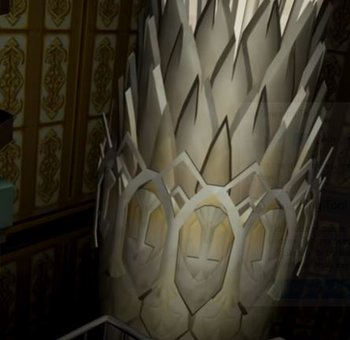 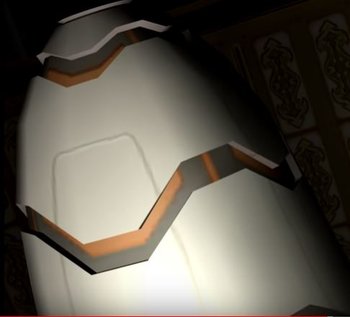 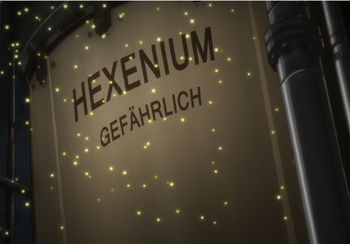 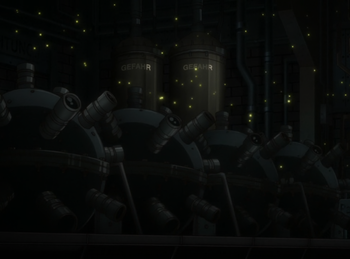 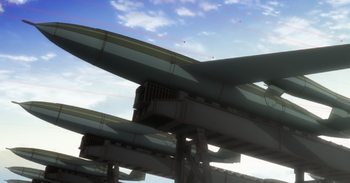 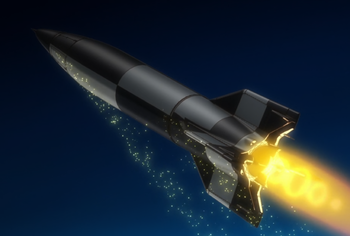 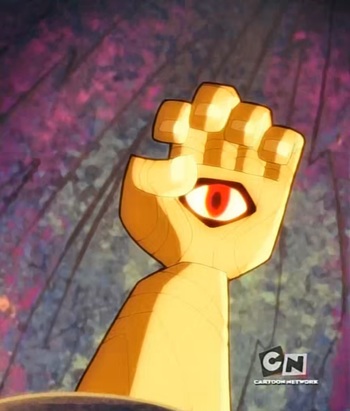 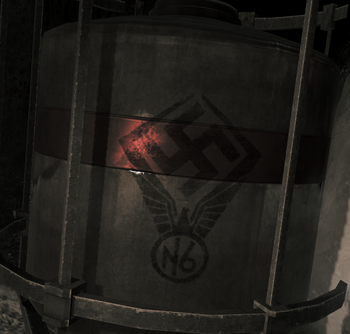 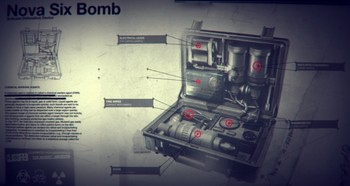 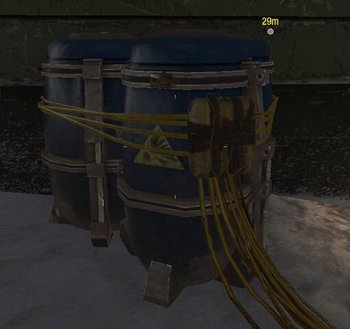 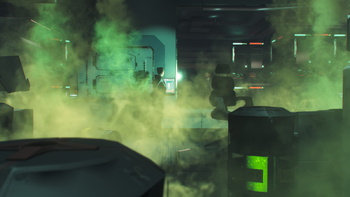 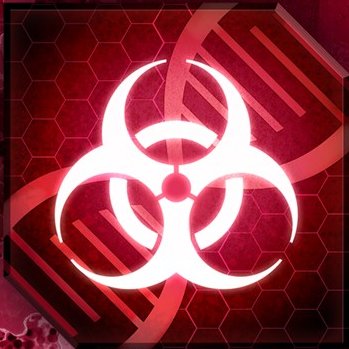 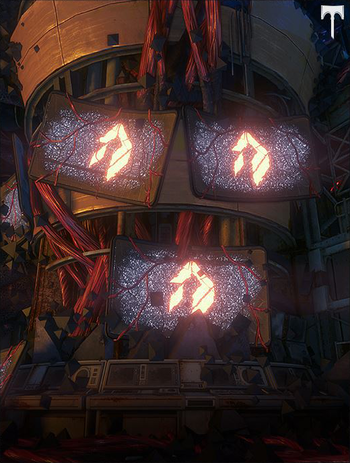 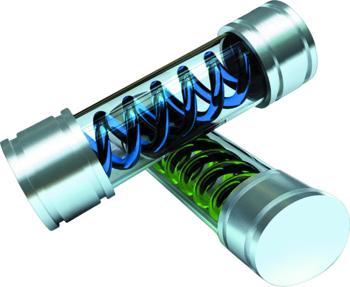 The T-Virus (top) and the Antivirus (bottom), as depicted in the first film. 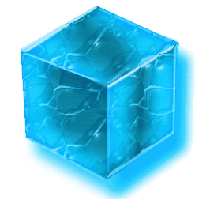 Jumanji
Do you hear that 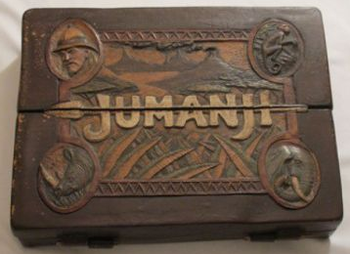 The Outside of the Board Game 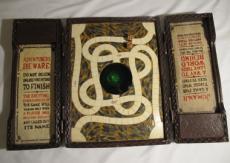 The Inside of the Board Game 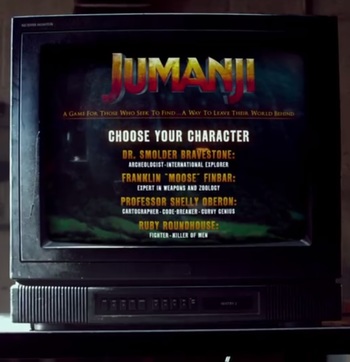 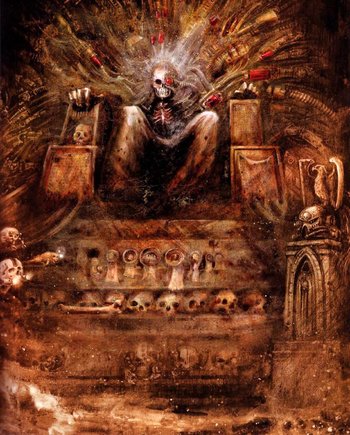 The Throne, as it appears in the 41st Millennium
The Omnitrix
The Omnimatrix (Omnitrix, Megawhat, Megadeoxyribonucleictransdimensionaltransforminalnumerator) 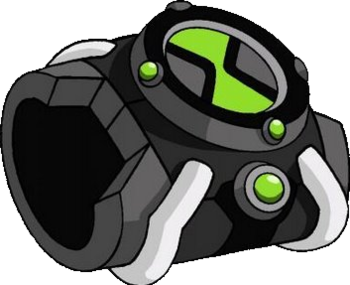 The prototype version in its original form 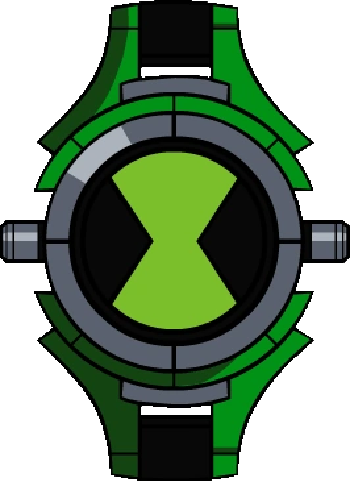 The prototype version after Recalibration 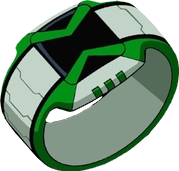