The Hall of Bladed Weapons

Upon the decisive splitting of the House of Weapons, this very Hall was one of those created. Here lie the realms of all Deities whose preferred weapons are known to slice through anything that can be thrown at them, even bladed ones that can be thrown at unsuspecting enemies. Known to be littered with slash marks.

Because so many of the deities here wield some manner of swords, a Hall designed especially for them was soon created. 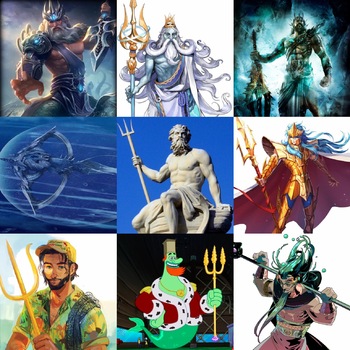 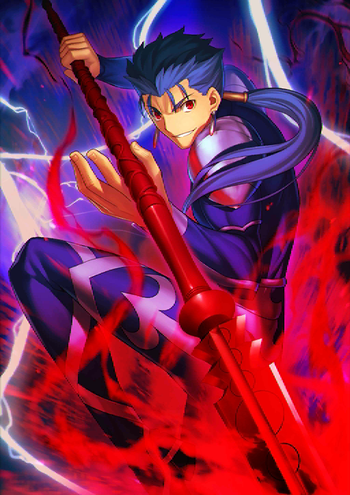 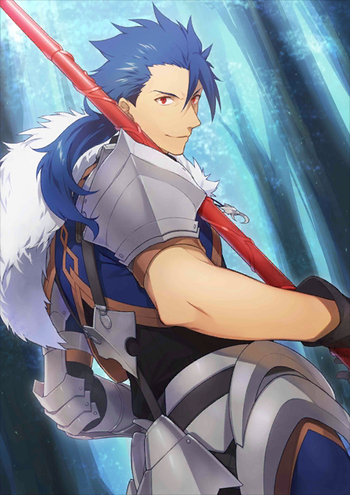 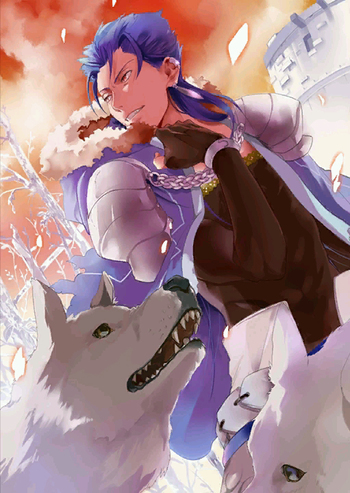 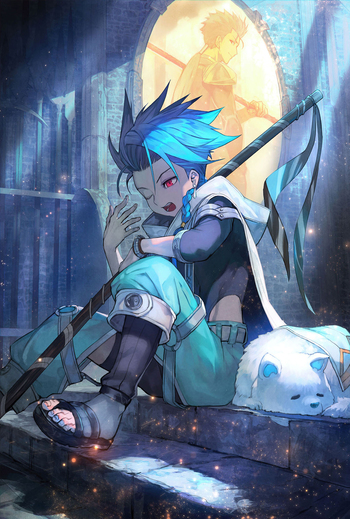 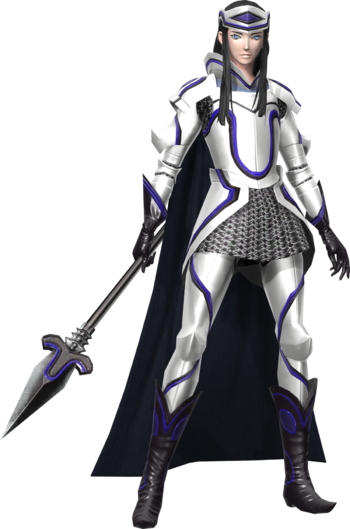 Younger self as a demon/Persona 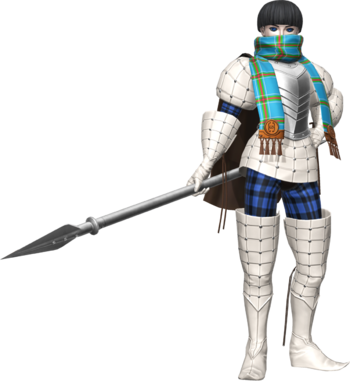 As depicted in the Battlefield of the Gods 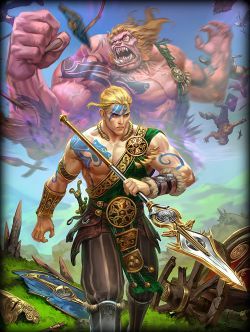 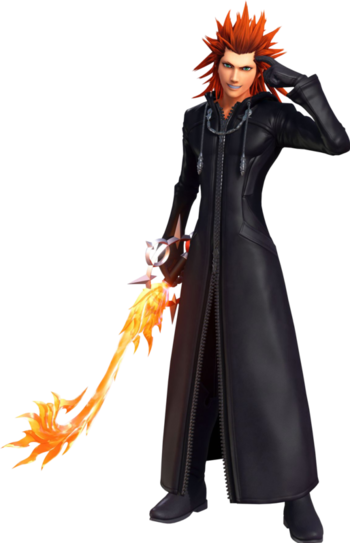 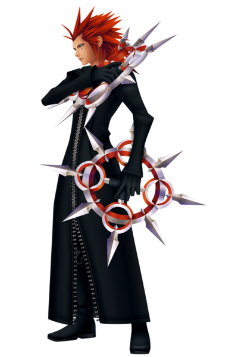 to see his Nobody, Axel
"All right. What now? Guess I... shoulda' brought some ice cream."
Strider Hiryu
Strider Hiryu, God of Audible Sharpness (Strider, The High-tech Mercenary) 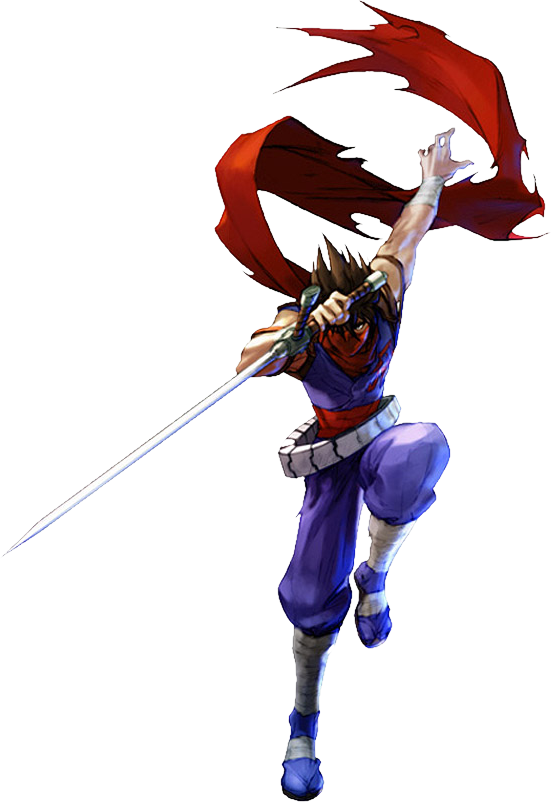 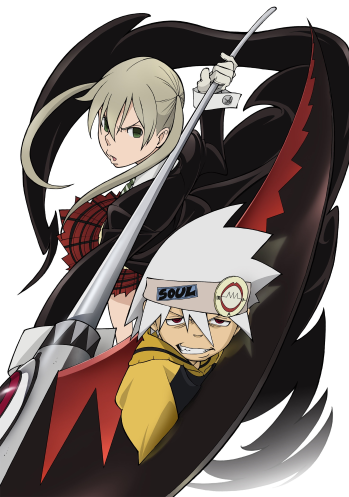 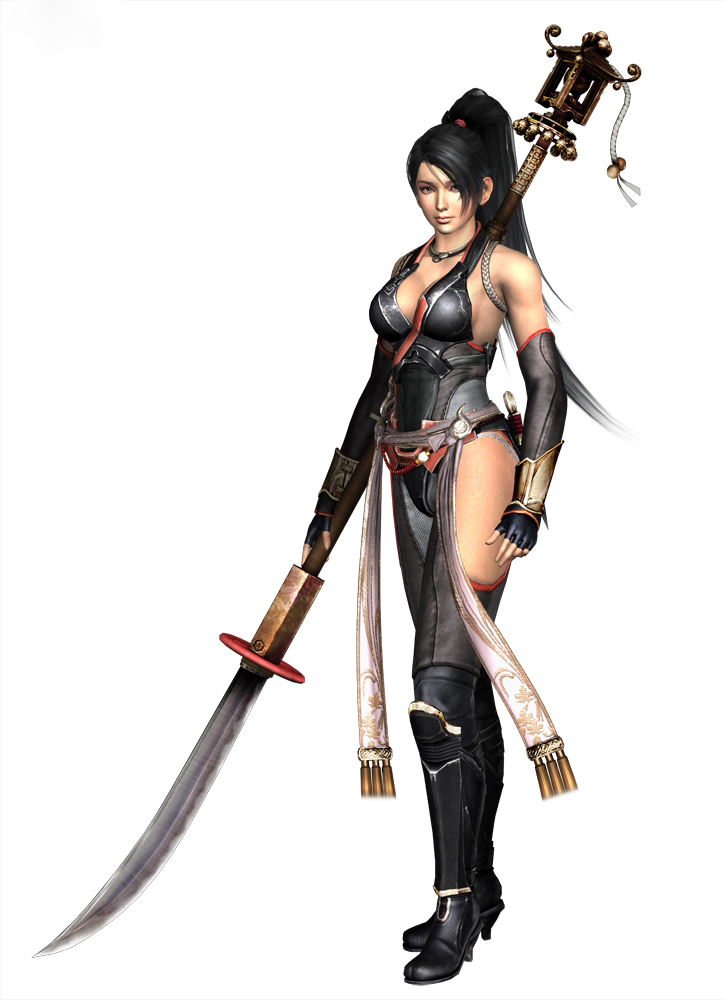 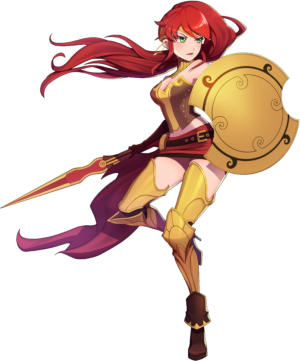 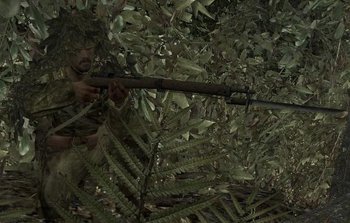