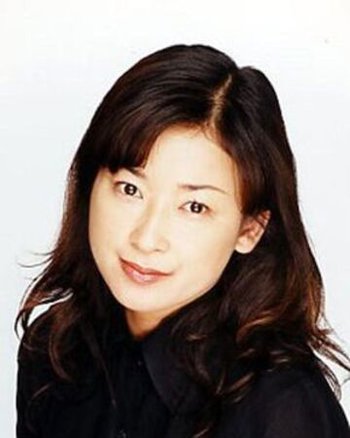 Yuko/Yuuko Minaguchi is a veteran seiyu born in Tokyo on June 26, 1966. She is usually typecasted in Yamato Nadeshiko and Team Mom roles, enough to rival Kikuko Inoue, though she used to play younger girls before. From 2011 to 2014, she was on a self-imposed break from voice acting to study English in New York, a lifelong dream she was spurred into acting upon by the death of fellow seiyuu and mentor Daisuke Gōri. She returned briefly to voice Videl in the 2013 Dragon Ball Z movie, but was replaced for Dragon Ball Z Kai. Starting in 2015, she has returned for that film's sequel as well as the new TV series.