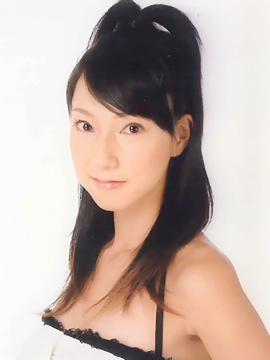 You don't know who Yuko Miyamura is? Anta baka?!note What are you, stupid?!

Yuko Miyamura (also romanized as "Yuuko") (born December 4, 1972 in Kobe, Japan) is a voice actress and occasional singer and sound director. She tends to play pushy, Hot-Blooded girls like Asuka Langley Soryu from Neon Genesis Evangelion and Aisha Clan-Clan of Outlaw Star, although she might play Tyke Bomb roles too like Alyssa from My-HiME...

She had to temporarily retire because of Graves' disease note  an autoimmune form of goiter , but hey, she's back in her old role of Asuka in Rebuild of Evangelion, so maybe that retirement wasn't so binding. She also became friends with Tiffany Grant, the first English voice of Asuka.

Yuko also has a role in Battle Royale, as the bat-shit insane instructor on tape.

Resided in Melbourne, Australia, with brief and occasional visits back to Japan until July 18, 2016 when she announced her divorce on twitter

and is headed back to Japan.