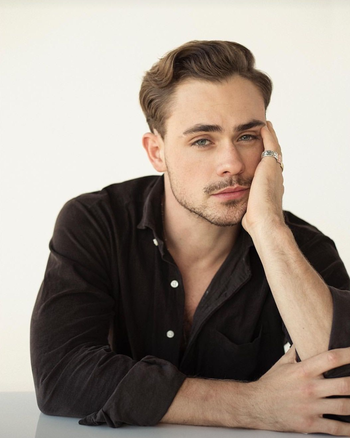 He's best known for playing Jason Scott/the Red Ranger in the Power Rangers (2017) reboot, and The Bully Billy Hargrove in the hit Netflix series Stranger Things, but began his career starring in short films in his home country.

He also writes his own poetry, and performs it on his podcast DKMH, and has a poetry book of the same name, released in 2020.