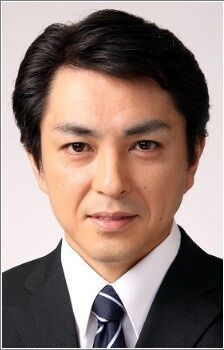 Satoshi Mikami (born June 8, 1968 in Tokyo, Japan) is a Japanese actor and voice actor. He is the dub actor of Benedict Cumberbatch.

While he mostly did a lot of dubbing of foreign films, TV series and video games, he does voice some anime roles.