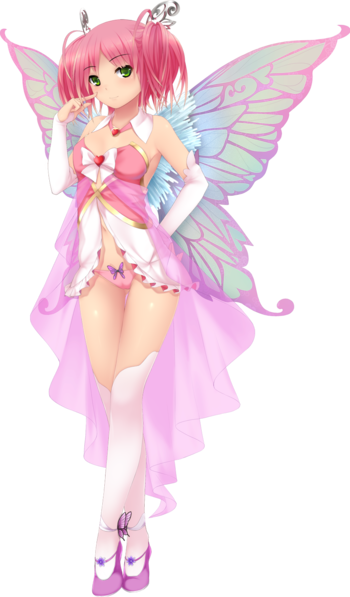 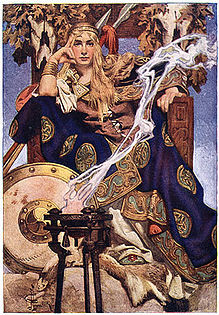 A rendition of Medb by J.C. Leyendecker
Click here 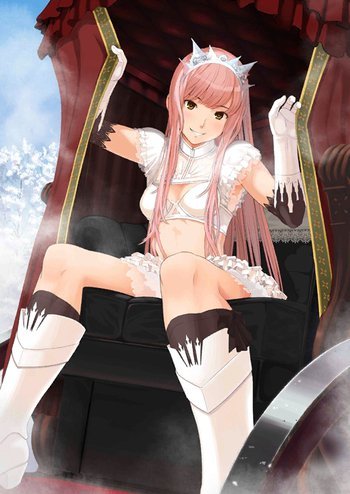 to see her as a Rider Servant
Click here 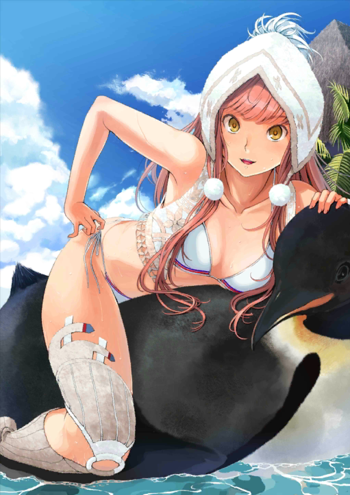 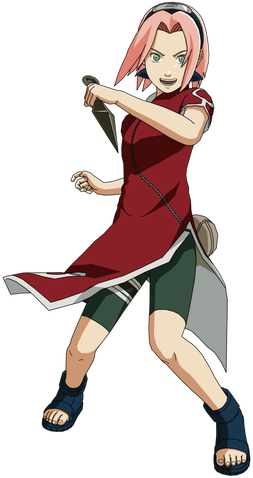 Click here to see her in the Epilogue and in Boruto 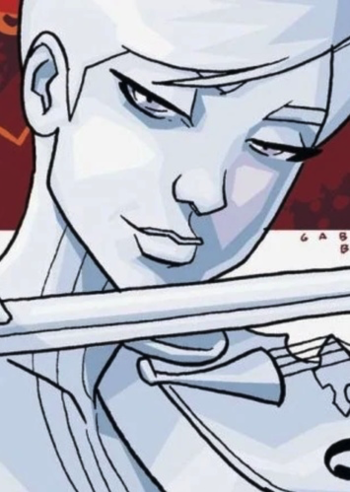 Alisa Bosconovitch, Goddess of Rose Haired Sweeties (The Steel Maiden who has Awakened from a Long Slumber, Robotic Smile) 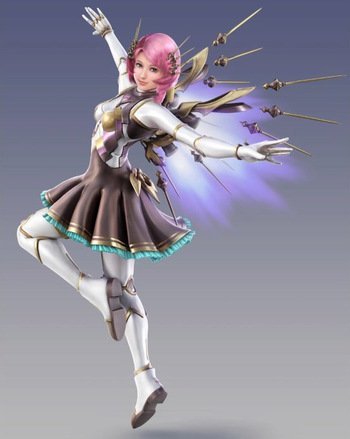 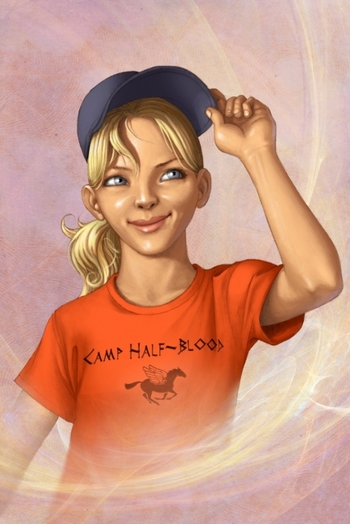 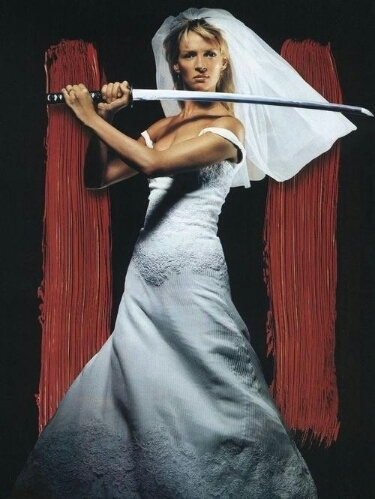 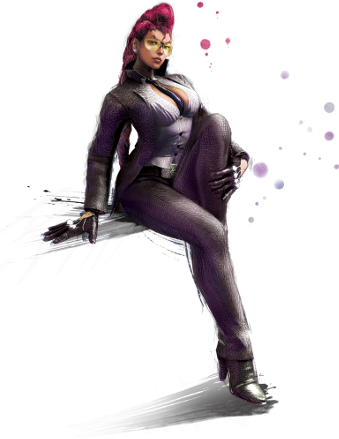 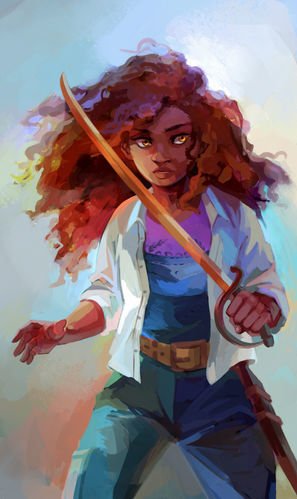 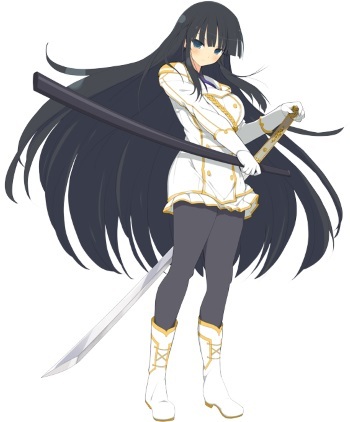 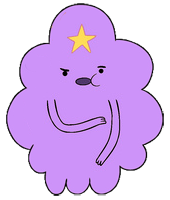 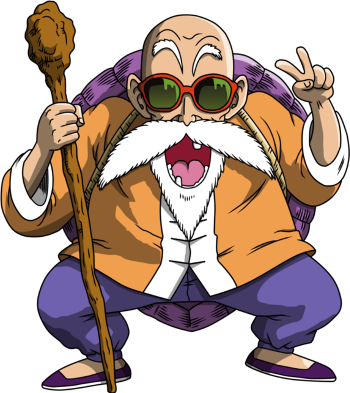 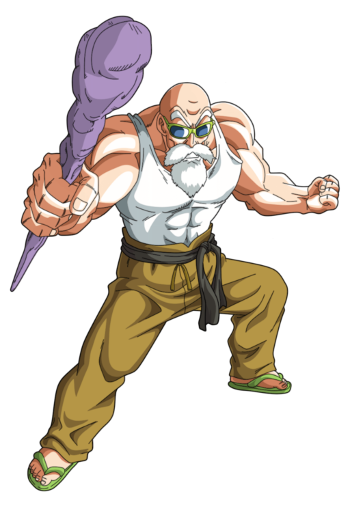 Touka with her mask on 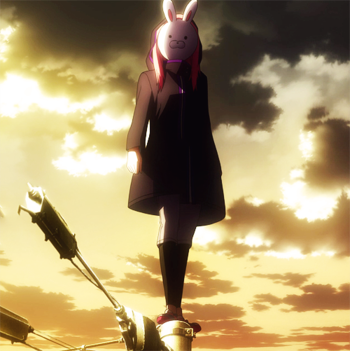 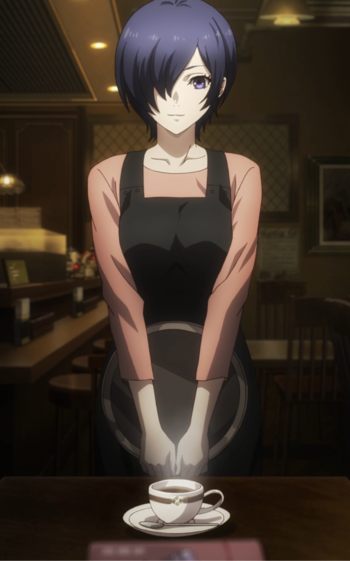 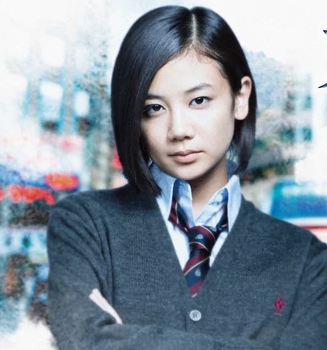 "What the hell do you know?! It's all because I can't eat, because I could be a target at any time, all because I'm a ghoul! No matter how much I try, there's a wall I can never jump over, and there's happiness that I can never have. But I'm still hanging on to life. Despite it all." 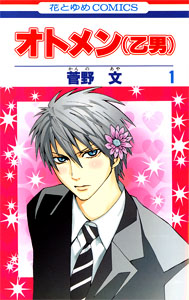 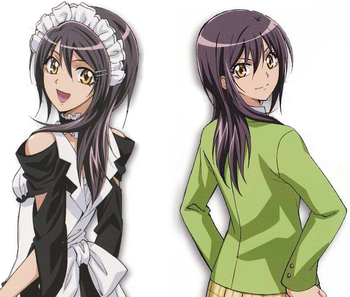 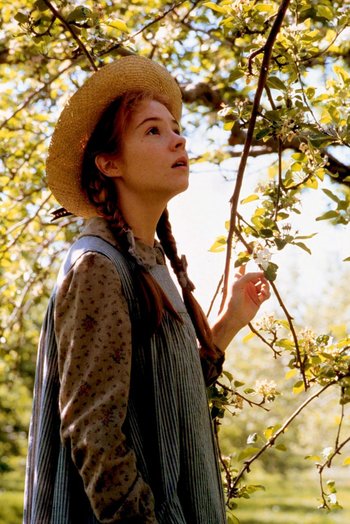 Anne Shirley when she was 11
Anne in her later years 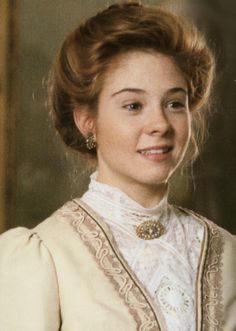 From left to right: Samantha, Miranda, Carrie, Charlotte.
Penelope
Queen Penelope of Ithaca, the Goddess Who Waits Back Home 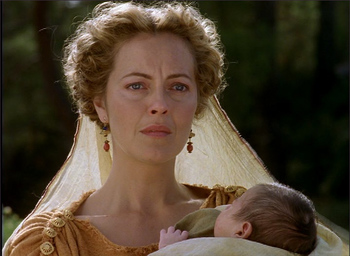