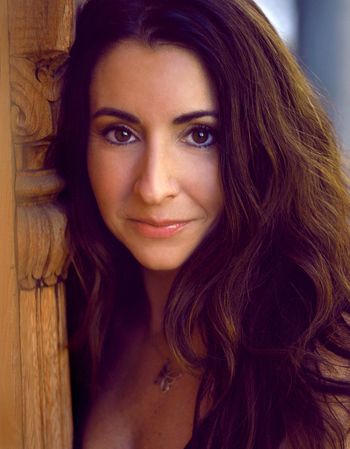 In other words, most of her famous roles are secondary main characters (that does not mean they are not awesome though). Ruff has a wide voice range, going from emotionless like Yuki to Hot-Blooded like Yoko to ditzy and happy like Tsukasa. Her characters are mostly badass babes (or just hot babes in general, like Fujiko Mine on the Geneon dub of the "Red Jacket" episodes of Lupin III).

She was awarded for "Best Voice Actress in an Anime Dub" at Anime Expo 09 for her role as Rukia.