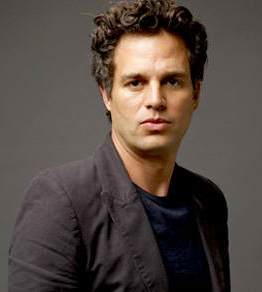 "
"Actors, like it or not, their voices carry deeply into the culture: people look towards them for attitudes, for right or wrong, and today, the mainstream media doesn't really balance the unheard."
Advertisement: