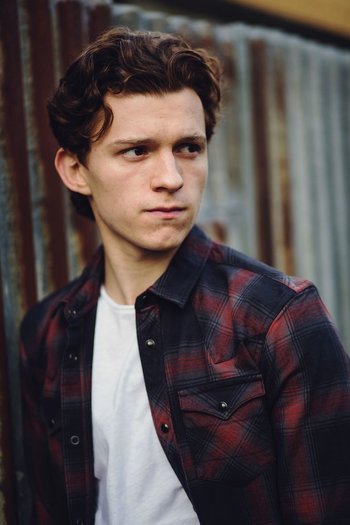 After launching his acting career in the West End production of Billy Elliot the Musical as its title character, he proceeded to take roles in films like The Impossible, Locke, and How I Live Now. He also provided his voice for the UK dub of Arrietty.

In 2015, Marvel Studios and Sony announced that he won the coveted role of Peter Parker/Spider-Man in the Marvel Cinematic Universe following the deal between Sony and Marvel Studios to share the character's rights. He first showed up in 2016's Captain America: Civil War and quickly won over audiences before spinning-off into his own solo film, Spider-Man: Homecoming, in 2017. He reprised his role in 2018's Avengers: Infinity War.

His popularity as the character only rose in the following years, between a return in Avengers: Endgame and a leading performance in the remainder of the MCU Spider-Man Trilogy: Spider-Man: Far From Home in 2019 and Spider-Man: No Way Home in 2021. He is planned to have an appearance in an unknown Marvel Studios movie afterwards, and is also expected to appear in Sony's Spider-Man Universe for an unspecified number of appearances as Spider-Man. Disney CEO Bob Iger credits him with giving him the push necessary to continue negotiations with Sony to keep Spider-Man in the MCU.

Coming off his success as Spider-Man, Holland was then cast as a young Nathan Drake in the long-gestating film adaptation of the Uncharted video game series, that is set to release in February 2022.

Not to be confused with the American horror-movie director of the same name who directed Fright Night, Child's Play and The Langoliers. Nor Tom Hollander.