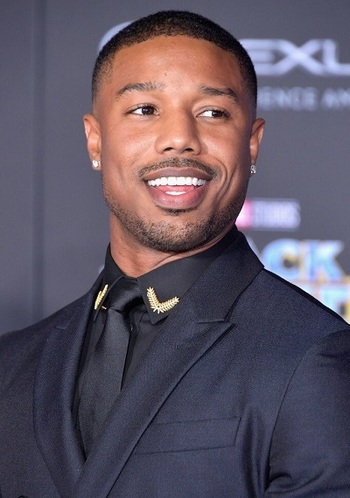 He's best known for his roles in Fruitvale Station, Creed, and Black Panther.

Unrelated to that Michael Jordan. And yes, he's aware of it.

Tropes and Trivia Related to his Career: