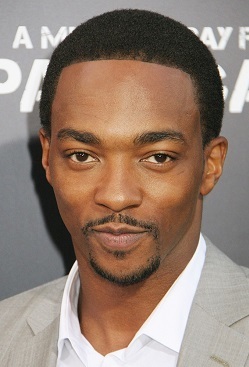 He made his debut in Eminem's 8 Mile. In 2014, he joined the Marvel Cinematic Universe as what would become his Star-Making Role, Sam Wilson / Falcon, appearing first in Captain America: The Winter Soldier.

Mackie married his long-time partner Sheletta Chapital in 2014, but they divorced four years later. They have four children together.