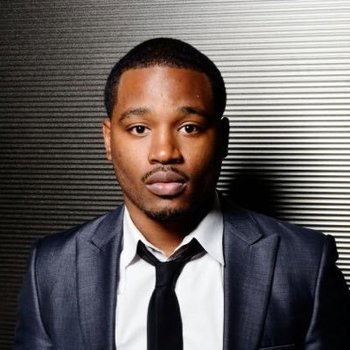 Ryan Kyle Coogler (born May 23, 1986) is an American film director, screenwriter and producer.

He is famous for his meteoric rise to Hollywoodian prominence with only three (much praised) films in the span of five years — Fruitvale Station, the Rocky spinoff Creed and Black Panther. He's also known for his regular casting of Michael B. Jordan.