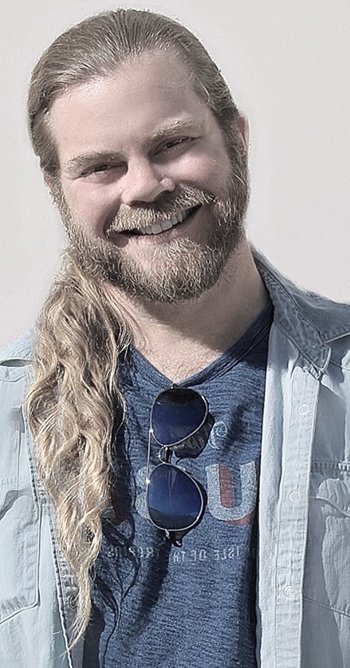 Justin Ryan Cook (born April 4, 1982 in Austin, Texas) is the line producer for YuYu Hakusho and Fullmetal Alchemist (2003). He is also a voice actor and does the voices of Yusuke Urameshi and Puu for YuYu Hakusho TV series, adult Dende, Super Buu, and Raditz for Dragon Ball Z, and Hatsuharu Sohma for Fruits Basket. He also voiced Russell Tringum in the 2003 Fullmetal Alchemist. He is the cousin of Aaron Dismuke, who played Alphonse Elric in the 2003 series.