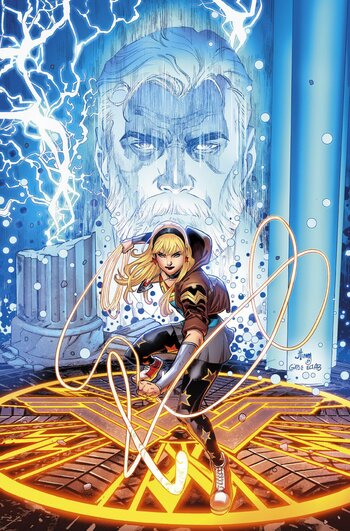 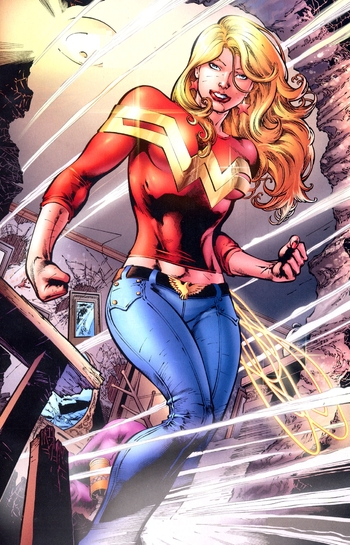 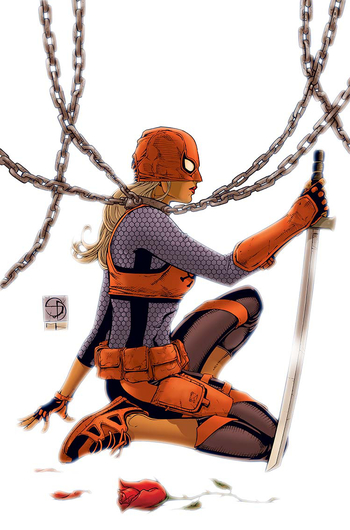 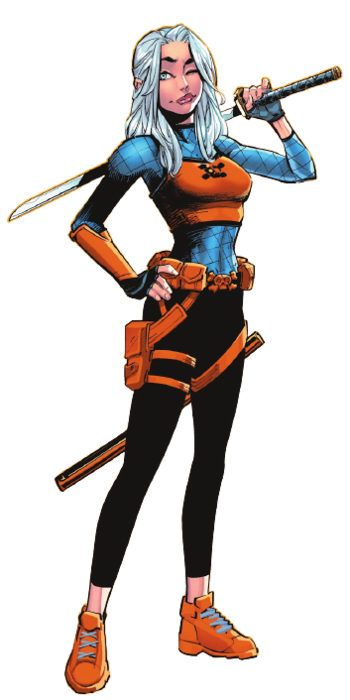 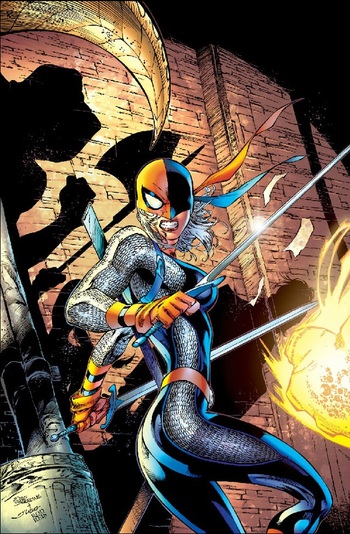 "None of that matters. The only thing that is important is I have to get it back. I have to be the one who wears it... or a world dies!"

"What's a girl gotta do to get in a proper brawl around here?" 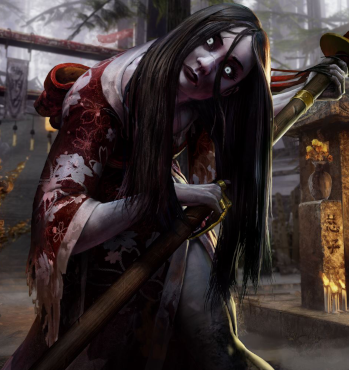 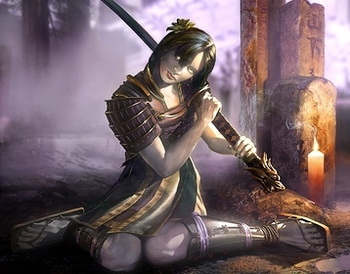 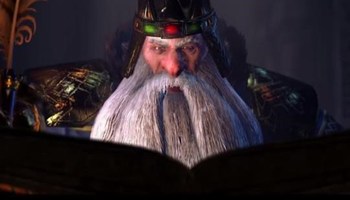 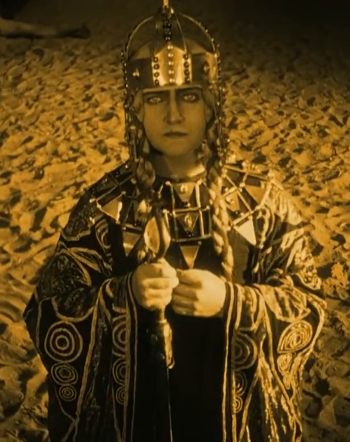 Kriemhild as seen in Die Nibelungen
As a Berserker 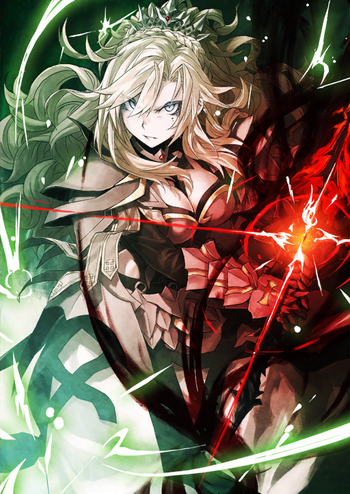 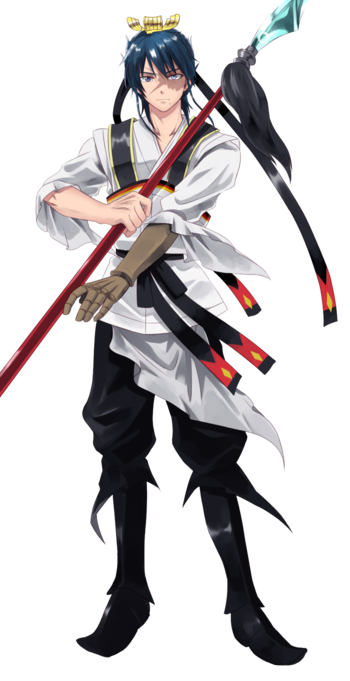