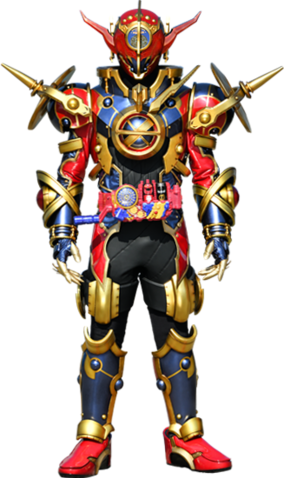 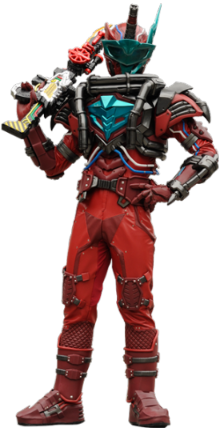 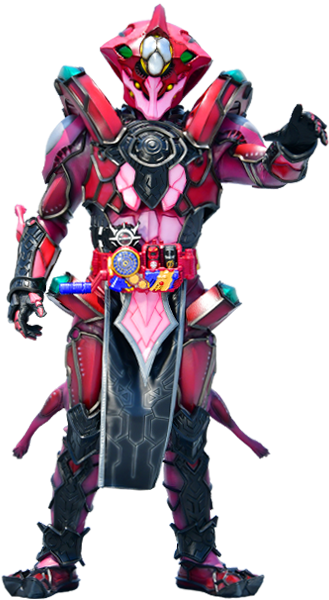 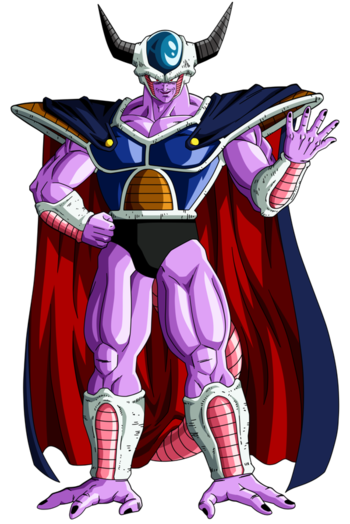 Cold in the Cold Force era 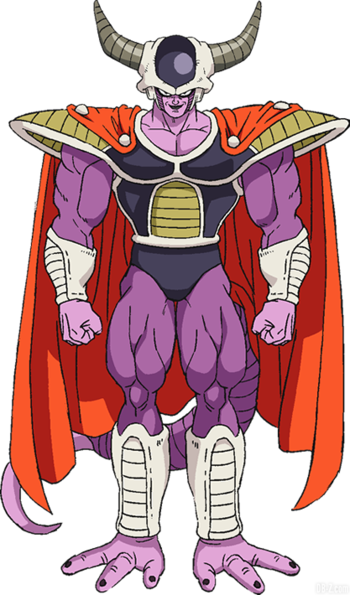 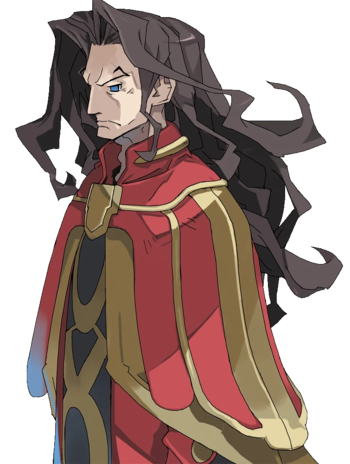 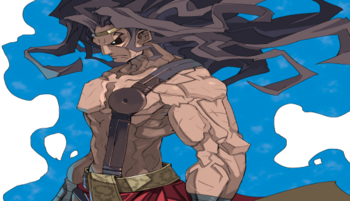 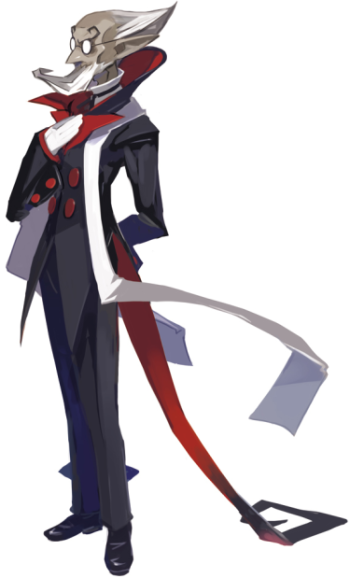 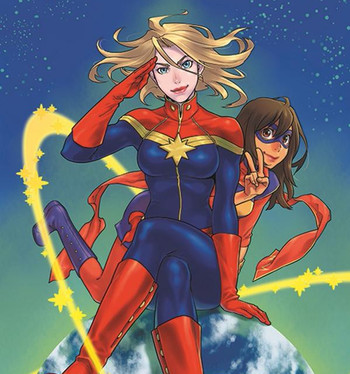 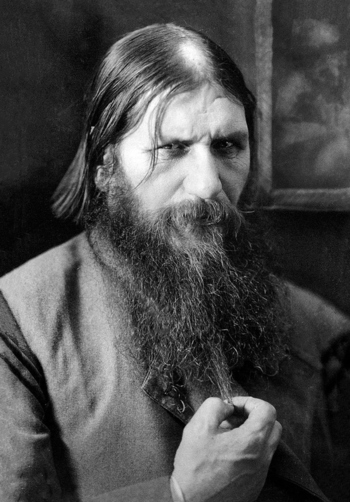 A Real Life photo of him 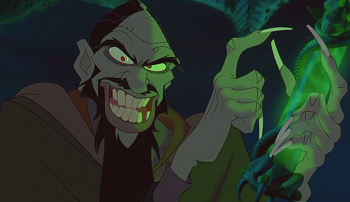 I'm being torn apart. I want to be free of this pain. I know what I have to do but I don't know if I have the strength to do it. Will you help me?
Raditz
Raditz, God of Unexpected Catalysts (Mr. Radish, Radish Boy, The Mysterious Warrior from Space, Long-haired Man, Raditz the Runt, Ruthless Invader, New Nail) 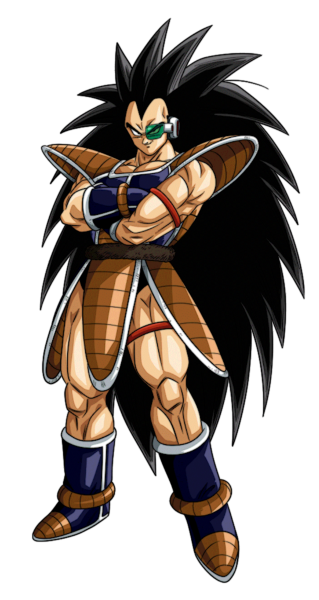 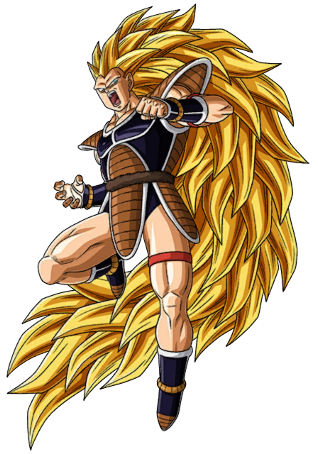 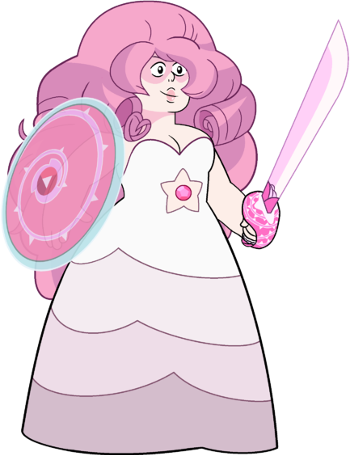 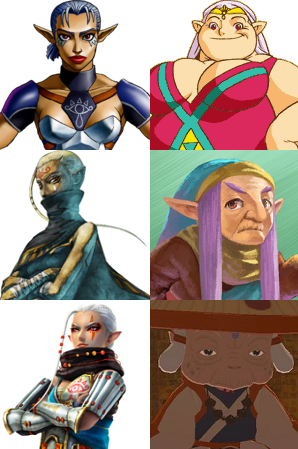 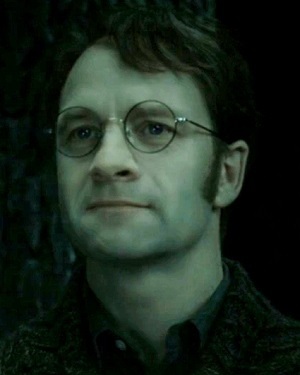 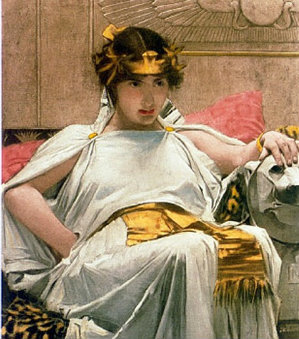 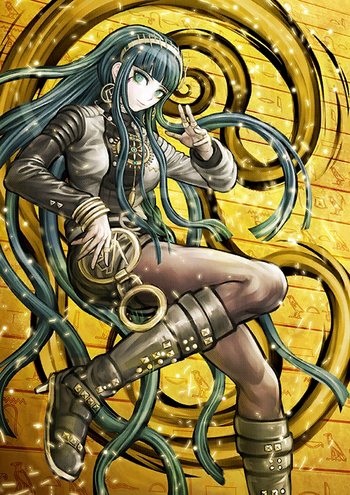 for her Servant incarnation
Jor-El
Jor-El, God of Giving Hope to the Future (Mr. Oz) 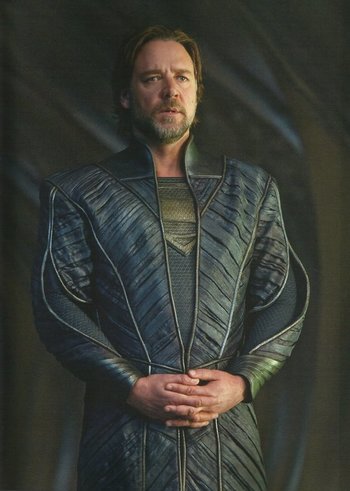 Jor-El, as depicted in Man of Steel
Click here to see his scarred appearance in DC Rebirth (spoiler) 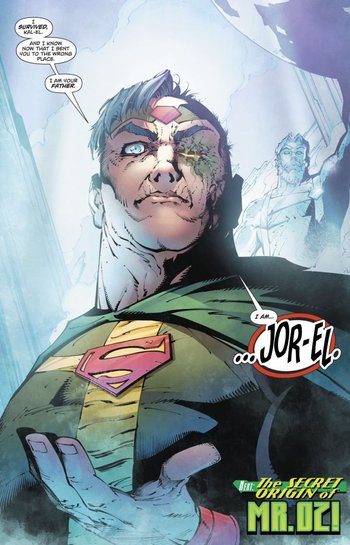 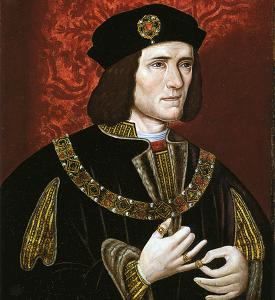 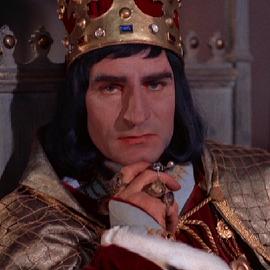 Tatsuya Yuuki, God of Those who Became Legendary in the Sequel (Meijin Kawaguchi III, The Crimson Comet, Yuuki-sempai, The REAL Gundam Jesus) 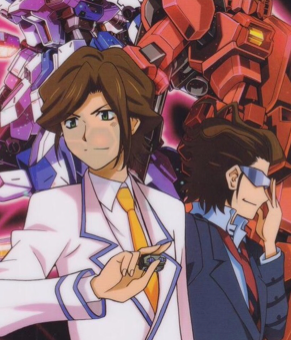 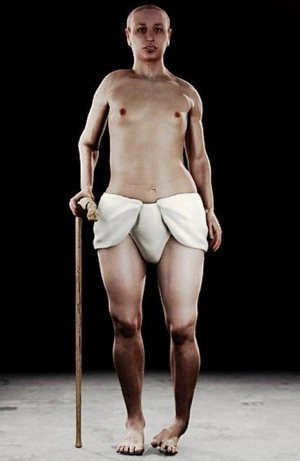 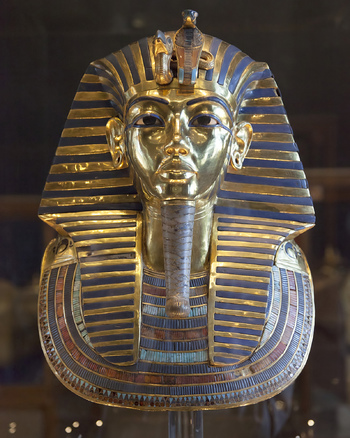 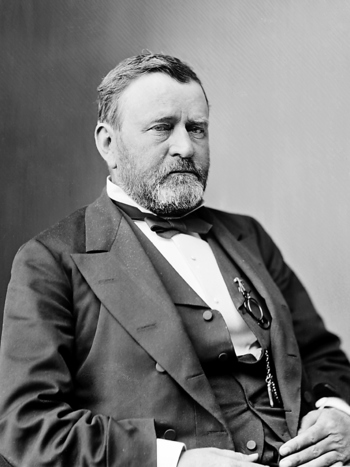