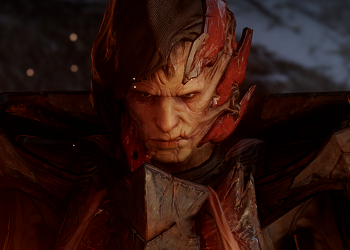 Advertisement:
Kratos
Kratos, He Who Wages War on the Gods (Ghost of Sparta, The Mortal Bent on the Gods' Destruction, Dad of Boi, Fárbauti) 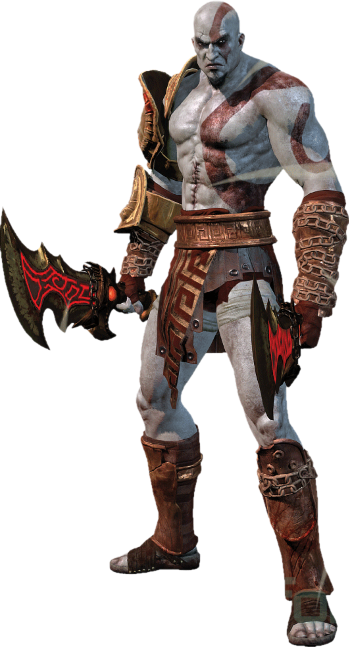 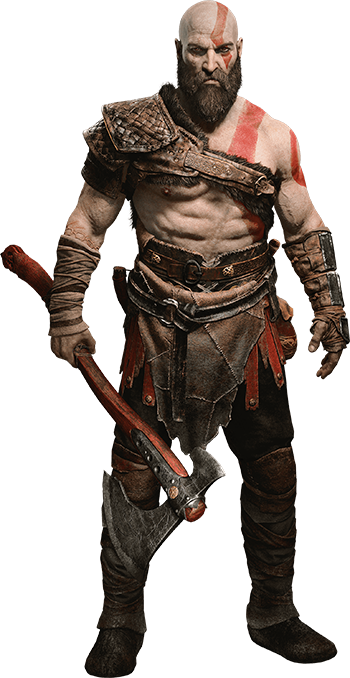 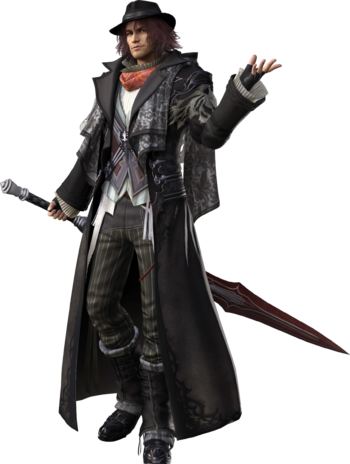 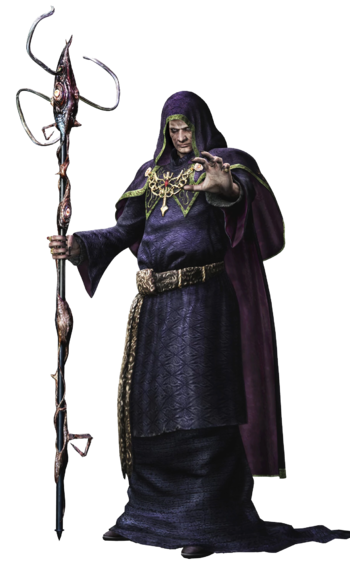 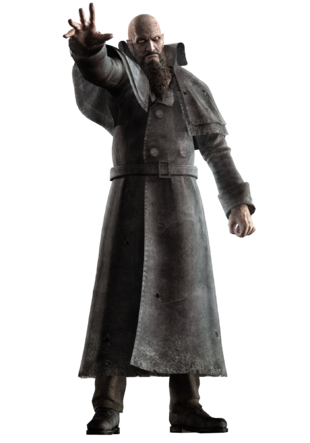 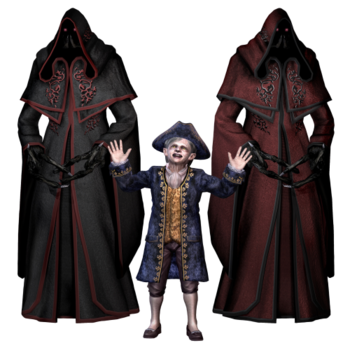 Ramon Salazar with his bodyguards
Advertisement: 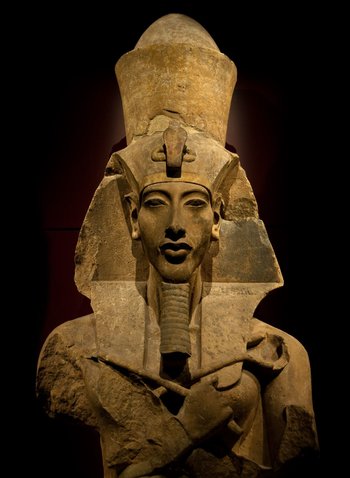 A bust of the infamous Heretic Pharaoh