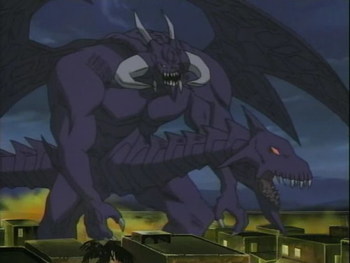 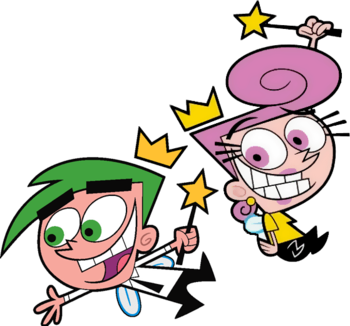 Maui
Maui, God of Tattoos With a Story (Demigod of the Wind and Sea, Hero of Man, Hero of Men and Women, Hero to All, Living Legend) 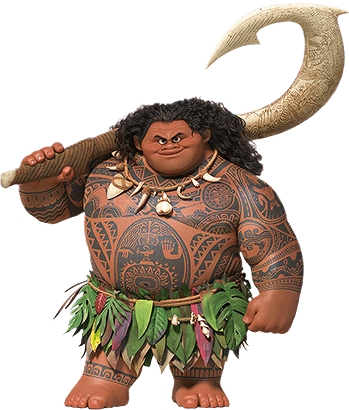 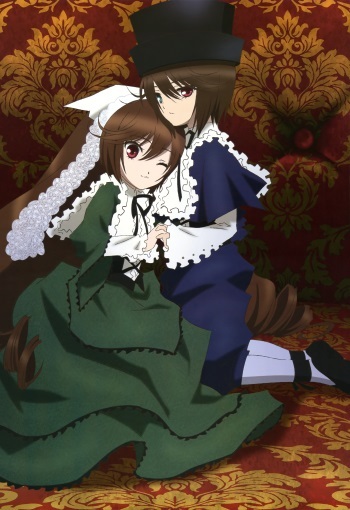 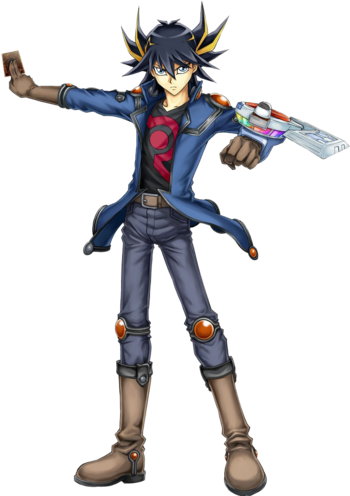 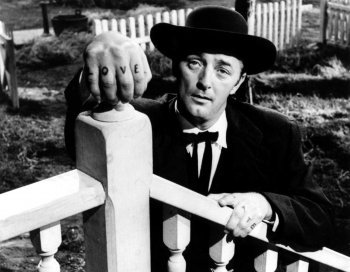 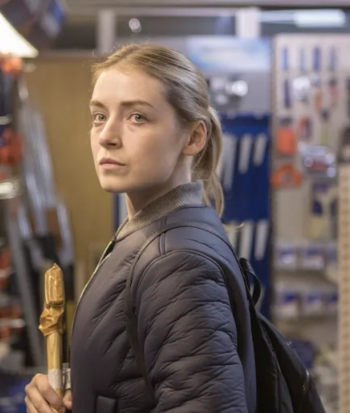