Canaletto
Canaletto, God of Feather Motifs (The Timeless One, The Lord of Purity, The Avatar(formerly)) 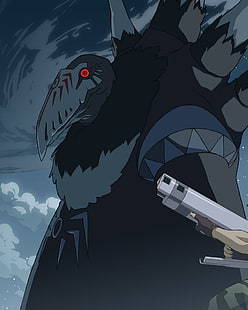 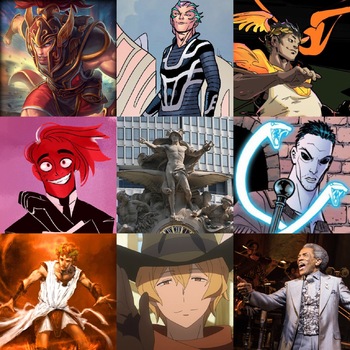 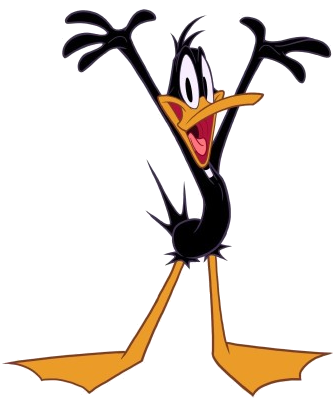 in The Looney Tunes Show
Daffy 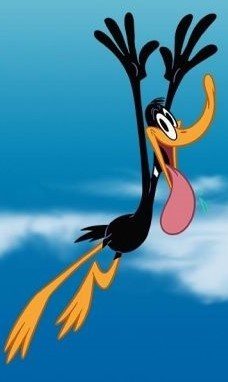 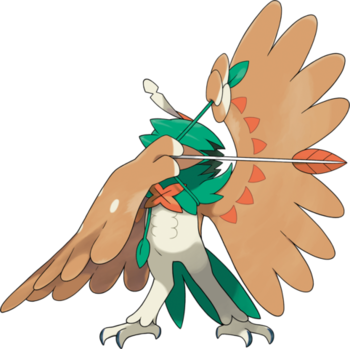 Dizzy
Dizzy, Divine Representative of Good and Evil Wings (The Innocent Gear, The Child of Fate, Maiden of the Grove, Dizzy Kiske) 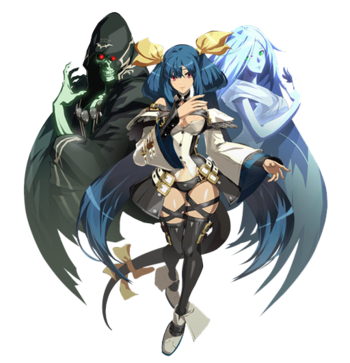 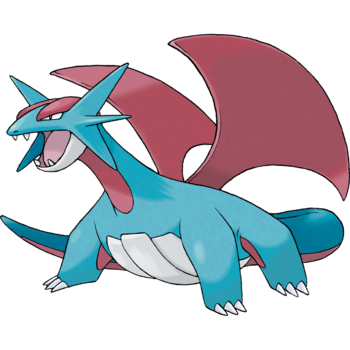 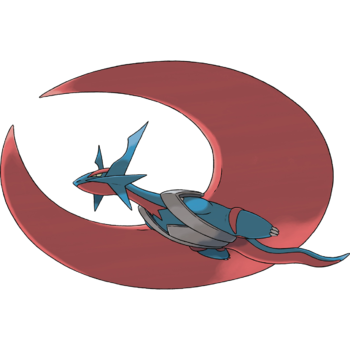 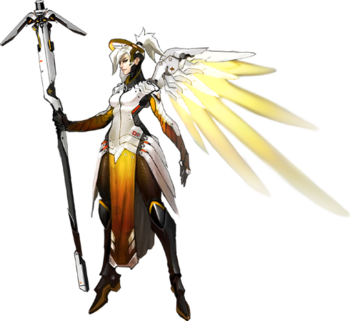 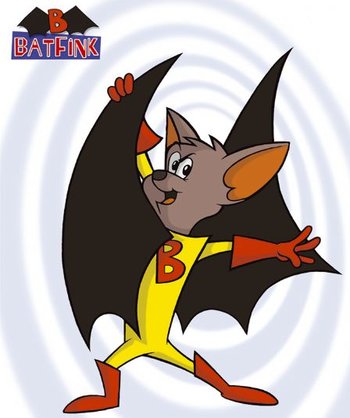 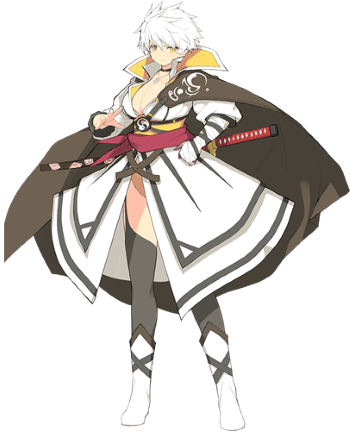 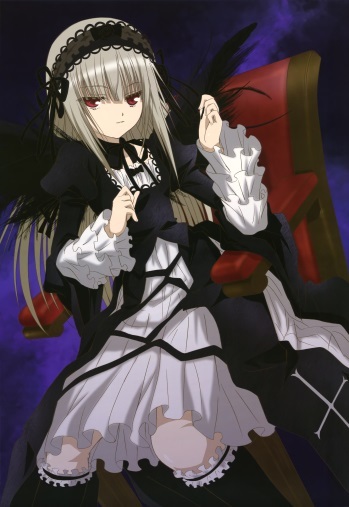 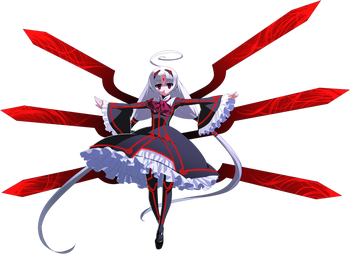 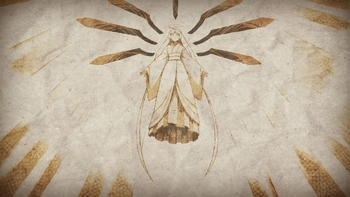 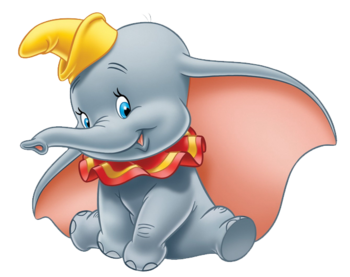 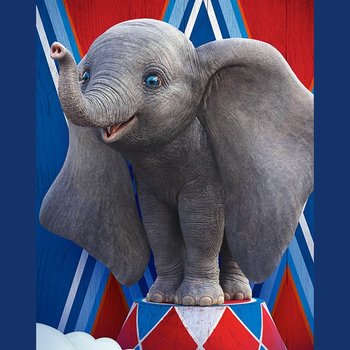 to see Dumbo in Live-Action