What kind of help people needs can vary. Sometimes, you just want someone to talk to. That's where the Hall of Aides and Benefactors comes in. Simply make a phone call, and they'll be ready to advise you. Most tend to be honest and trustworthy, though the likes of Gunter Prozen can be otherwise. 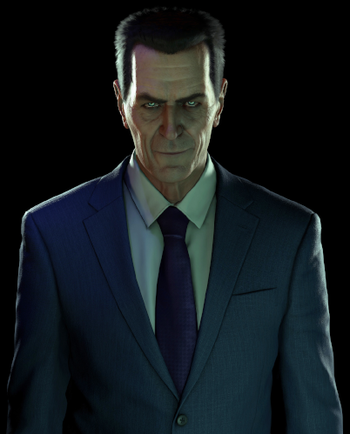 So, wake up Mr. Troper, wake up and smell the ashes. 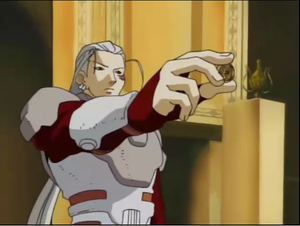 Spoiler from the second half of the anime 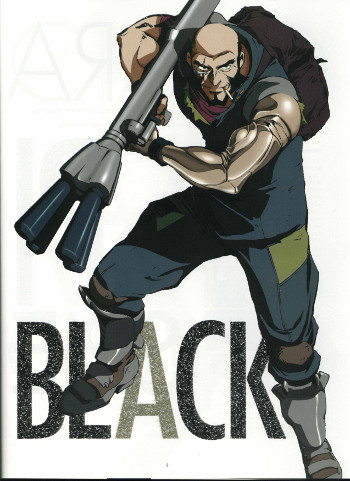 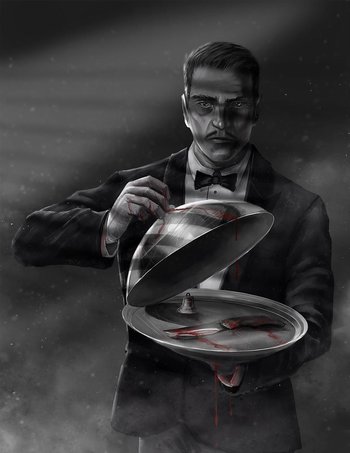 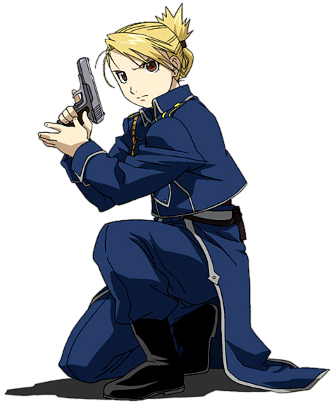 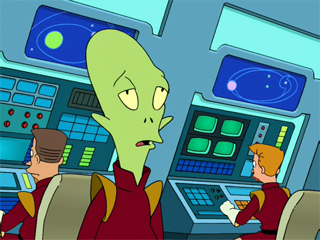 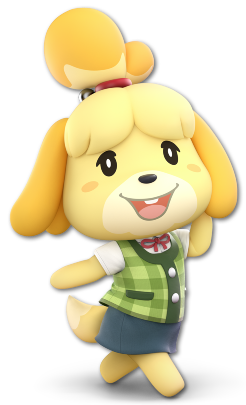