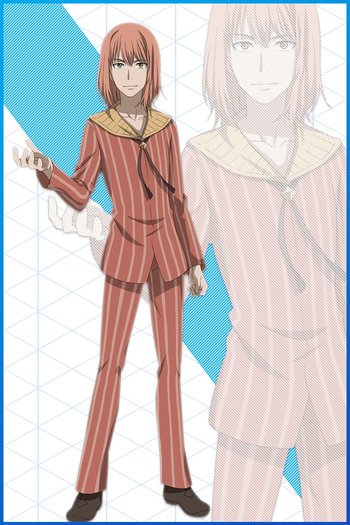 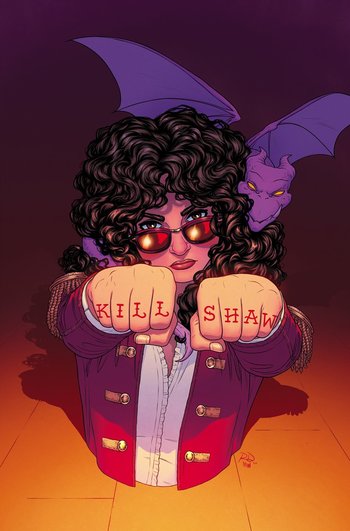 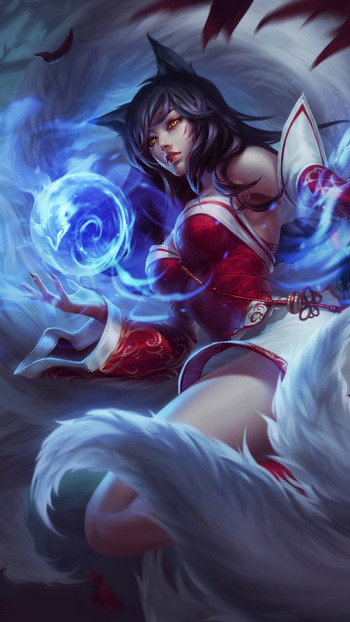 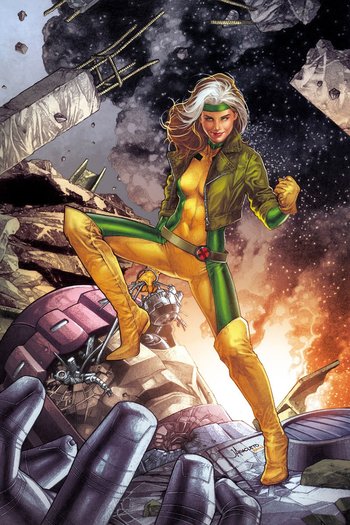 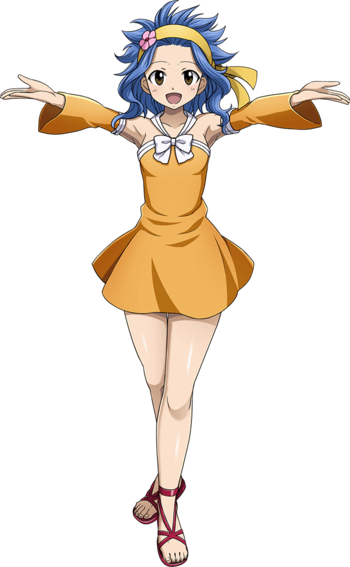 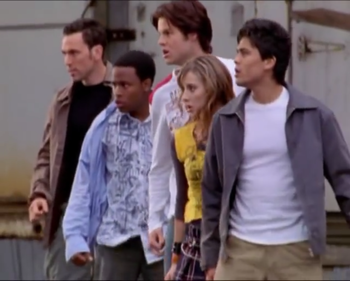 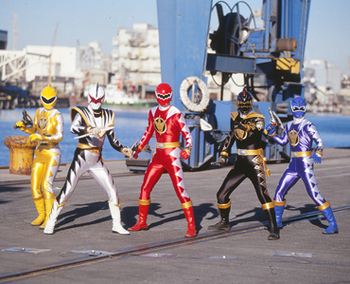 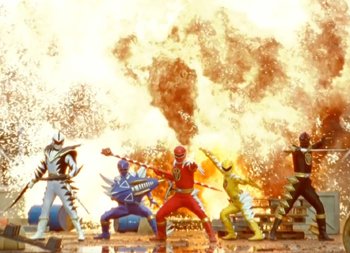 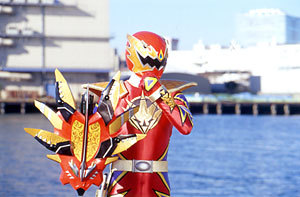 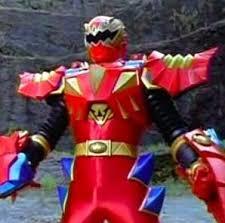 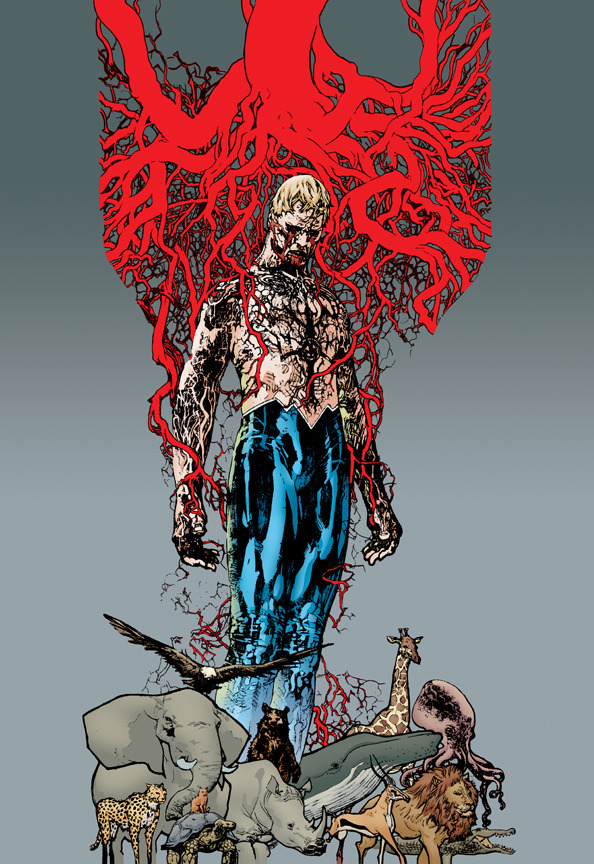 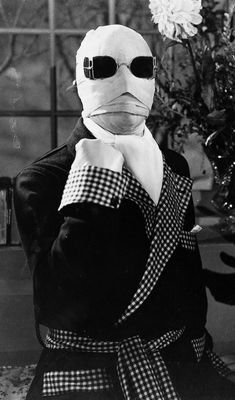 The Lanius
The Lanius, Sacred Race of Outer-Space Respiration 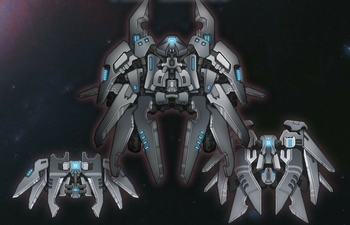 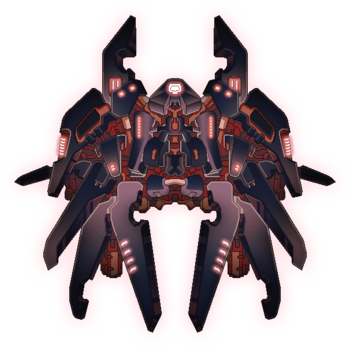 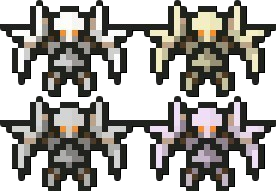 Matt Murdock/Daredevil
Matt Murdock, God of Disability Superpowers (Daredevil, The Devil of Hell's Kitchen, The Man Without Fear, The Most Emo Superhero Ever) 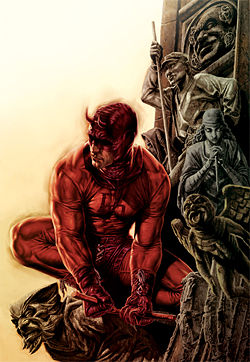