A house that centers on celebrating all kinds of holidays in the world from Christmas and Halloween to Leif Erikson Day. They even celebrate holidays from other universes, planets and realities. Not only that, it also host birthdays of any members of the pantheon and any parties that people would want to do. Except for those types of parties.

The structure of this House is a bit different compare to others. While they still have personal temples for its members, it also has a gigantic mess hall that is use for any festivities the Pantheon would host. And because of its large size, it's been outfitted with automatic robots to help out for cleaning or decorating.

This Temple has close ties to the House of Food as it provides all its meals and refreshments. The same goes for Costumes which provides many outfits for certain parties.

Guardians of the Holidays 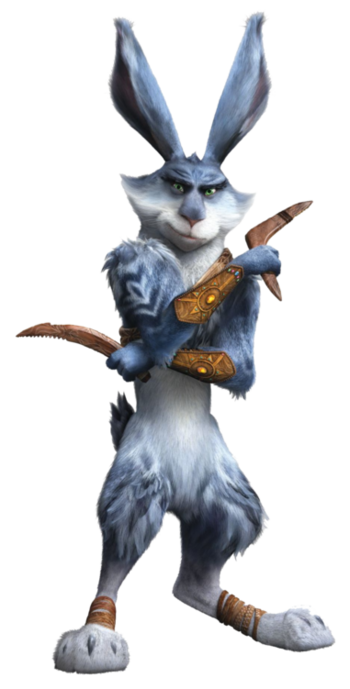 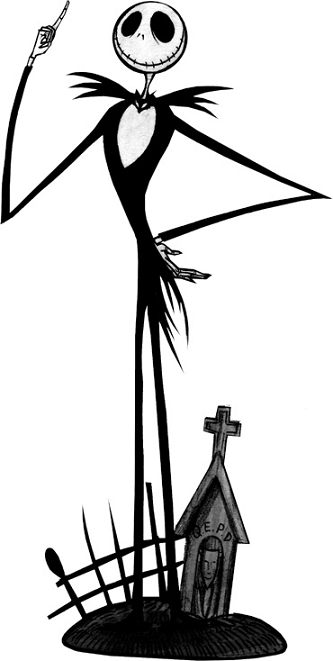 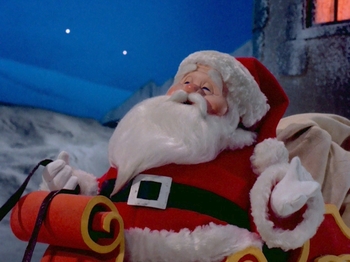 One of Santa's many incarnations
''Twas the Night Before Christmas, when all through the pantheon, not a being was stirring, no, not anyone. Even those that don't sleep were caught unaware, as a reedier sleigh flew through the air. Presents appeared in the most secure places, leaving surprise on every deities faces. Only the wicked had cause to complain, as they got but coal for causing others pain. Afterwards Santa Clause stepped forward to say, now that' he's here, he intended to stay. With such great renown and complete adorations, he was quickly ascended to prominent stations. The spiteful and wicked continued to sneer, but this was drowned out by holiday cheer.
Advertisement: