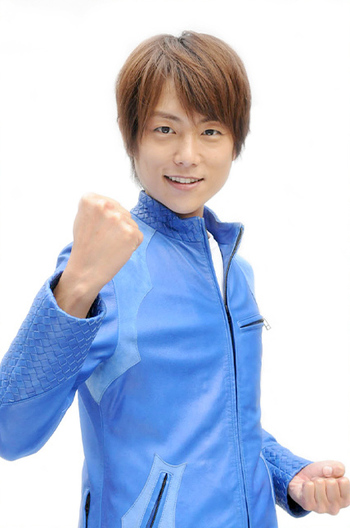 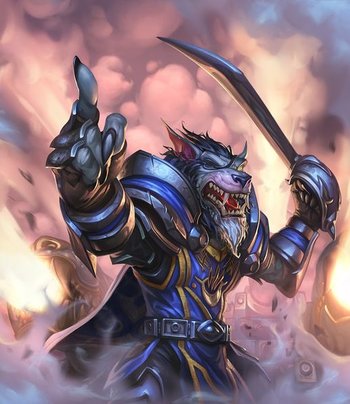 Crowley as a Human 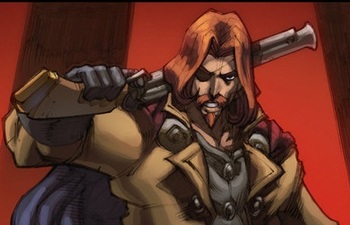 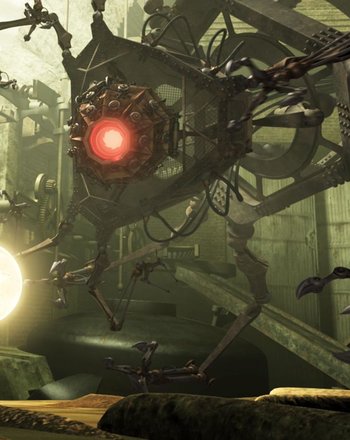 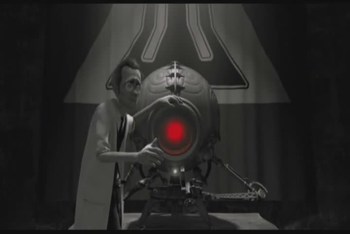 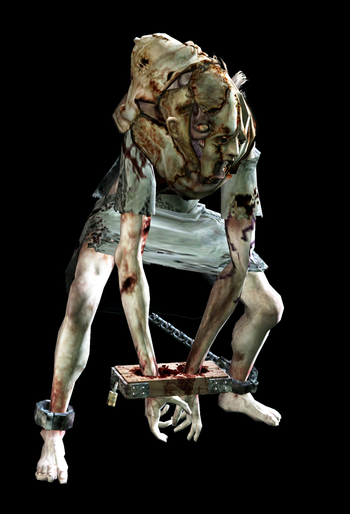 Ludwig, Unholy Being Who Transformed Into The Being He Was Against (Ludwig the Accursed, Ludwig the Unsightly/Hideous Beast, Ludwig the Holy Blade) 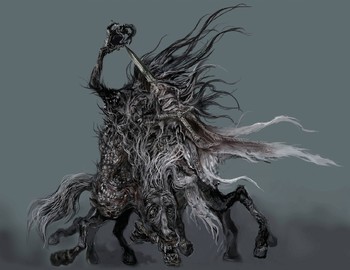 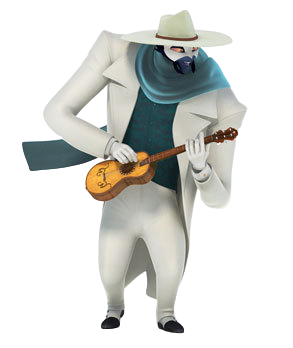 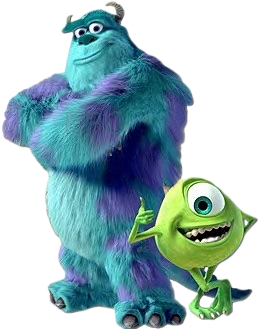 From top to bottom: Rusty, Mimic, and Cube
Set and Marcus
Set and Marcus, Co-Gods of Monster Towns (Set: King of the Ghouls of Necropolis | Marcus: Marcus the Mutant, Sheriff of Broken Hills) 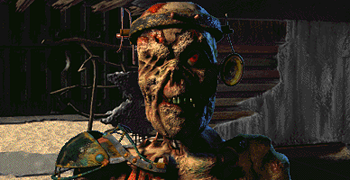 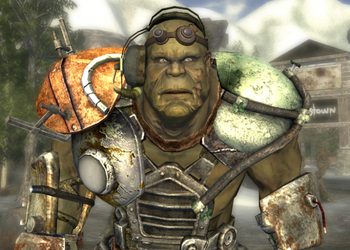 Marcus
"Where your shadow lies. My home. My rule. A place where strength grows."

"These new governments, they think they've got all the answers. Blah, blah. Been there, seen that, got the scars."