The land of Plants presents itself as a forest with massive trees said to reach the skies. Traversing the forest from one end to the other can take from hours to even days depending on the visitor's speed. If it's not enough, walking trees of varying sizes defends the forest, ensuring that no visitors, divine or mortal, may threaten both the safety and the sanctity of the forest. While they don't attack on sight, people would be forgiven for thinking so as they watch from the inner darkness of the forest.

Those who make it to the middle of the forest, however, will find themselves catching a very graceful and beautiful sight. After walking along the trees and being watched carefully by the treants, they will encounter the beautiful part of the forest. Marvelous and radiant trees may be found surrounded by flower beds and plants originating from worlds across the universe. All of these kept alive by magical springs that constantly conjure water to bring life to the surroundings, ensuring that the inner parts of the forest stay alive and healthy. Temples of benevolent gods associated with plants may be found within the area. Visitors will notice that plants and flowers will have grown over the temples, both from outside and inside. Despite this, however, the temples show no signs of damage.

However, there is a dark side to this otherwise serene forest. Those who go to the deepwoods beyond may find a place even darker than the treant-infested woodlands, and with even more vicious treants. In these lands, the treants are no longer content to just watch from a distance and will attack on sight those who they don't identify as deities of the deepwoods. The plants themselves may threaten to strangle or even attempt to devour those who comes close.

Those who manage to bypass the guardian forces of the deepwoods will find a more depressing area. Though the sanctuary from before was beautiful, this zone can be described as melancholic, with spikey vines lying across the surface, massive trees blocking out sunlight and forcing visitors to use lit torches as their sources of light instead, seemingly withered plants decorating the grounds. Despite the looks, nothing here is actually dead, but visitors would be forgiven for thinking so on their first visit. The temples of the less benevolent gods have the same spikey vines that makes up a large amount of the surface, though this time they show more obvious signs of damage from having the plants growing all over them.

The Parliament of the Green 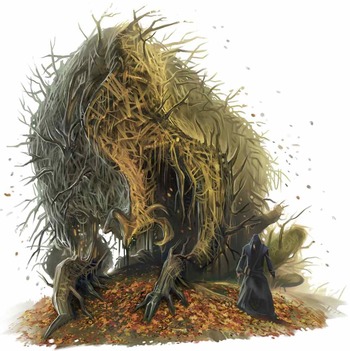 An alternate depiction of Cyth V'sug 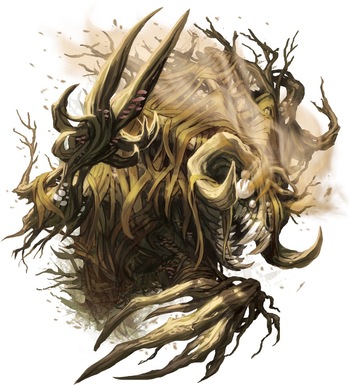 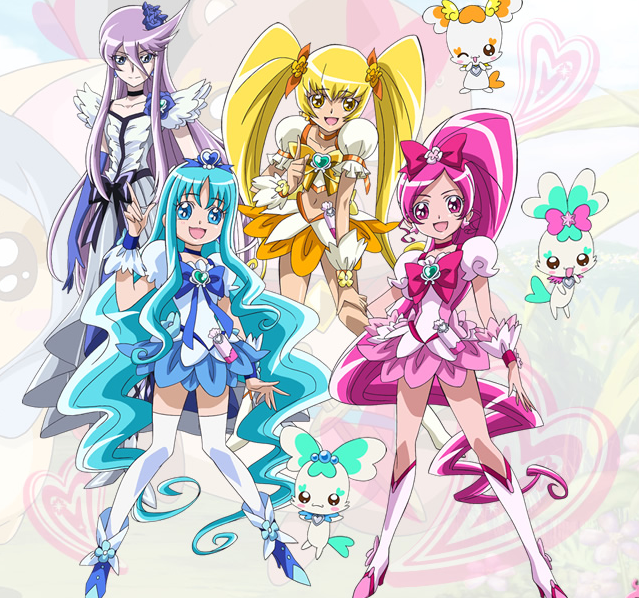 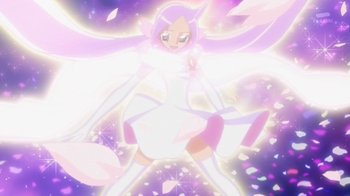 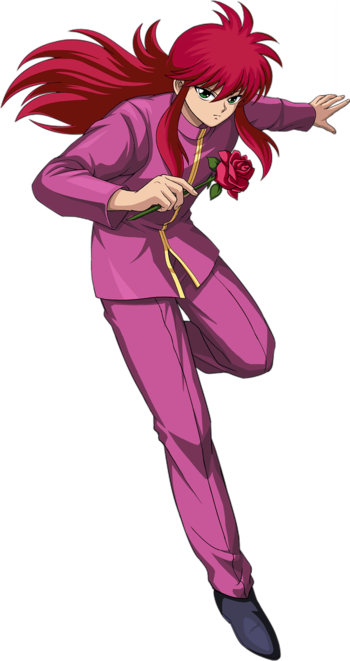 Yuuka Kazami, Goddess of Growing Stronger with Age, is more associated with this house than House of Power, having a large field of flowers here. Do not mess with it unless you want to die that badly.