The House of Quirks is a strange one as it has bookshelves that contain dictionaries of all the languages, specifically dialects, in the Pantheon along with many different signs of people in different poses. A P.A. was installed for important announcements, though it is mostly used by for anything but that. Most announcements are confessions from the Special Lovers Squad Division 1 or the Lolrangers and Trollkaigers attempting to prank/troll someone.

This is also a place where most gods come in order to practice their Ass Kicking Poses, such as many Sentai gods and the Ginyu Force, since everyone knows nothing is cooler than having a signature pose. 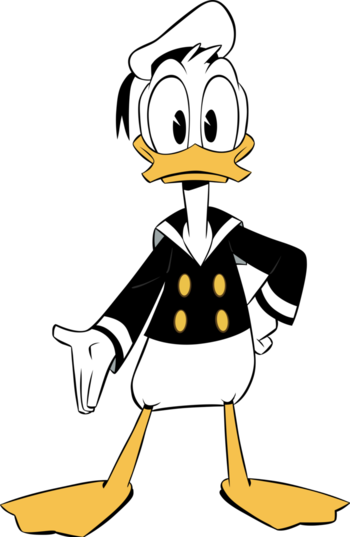 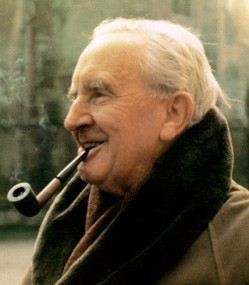 The Rock
If you SMELL...what the Rock is cookin'!

Dwayne Douglas Johnson, God of Catch Phrases (The Rock, The People's Champ, Rocky Maivia, The Brahma Bull, The Most Electrifying Man in Sports/All of Entertainment, The Great One, Hobbs) 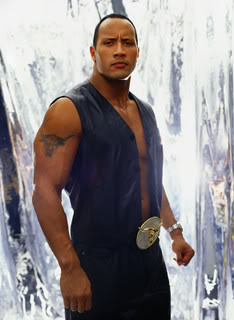